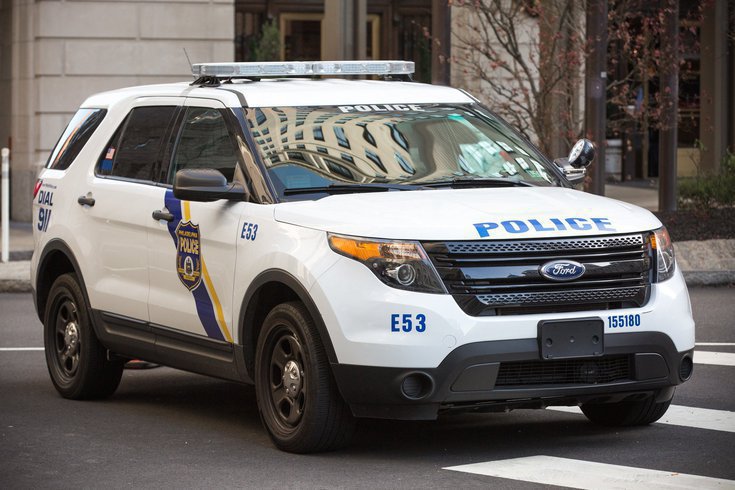 Charges were dismissed Tuesday against two former Philadelphia police officers who were accused of assaulting a man with Asperger's syndrome in August 2020 while off-duty.

Charges have been dismissed against a pair of Philadelphia police officers who allegedly assaulted a man with Asperger's syndrome while off-duty in August 2020.

Municipal Court Judge William Austin Meehan Jr. threw out the case against James Smith and Patrick Smith, who are brothers, due to a lack of evidence that a crime was committed.

In the wake of Tuesday's ruling, District Attorney Larry Krasner said his office "will consider all possible avenues for seeking justice in this matter."

"We are seeing a disturbing pattern of criminal cases against police officers getting charges against them thrown out by judges during the preliminary hearing phase, only to be reinstated on appeal," Krasner said. "The law applies equally to everyone. Philadelphians should ask why some judges are finding no accountability at a preliminary hearing for police when they commit the same crimes that get everyone else held over for trial."

"Once again this was a rush to judgment by our incompetent district attorney in Philadelphia," McNesby told 6ABC. "D.A. Krasner is only interested in carrying out his anti-police agenda and arresting innocent Philadelphia police officers with baseless allegations. We will now work to make these officers whole following all their losses."

The brothers were charged with misdemeanor counts of simple assault, conspiracy and recklessly endangering another person.

The off-duty cops accused the man of breaking into vehicles in Northeast Philly. The brothers allegedly told the man they were part of a "town watch" and pursued the man by vehicle and then on foot.

The man was shoved into a wall and had his face slammed into a pillar, prosecutors said. He also hit his head on the ground when he was allegedly forced down by James Smith. He suffered a black eye and abrasions on the back of his head, elbows and knees.

Prosecutors said there was no evidence the man had tried breaking into cars or that the brothers were part of a "town watch."

Patrick Smith, 54, was a 30-year veteran of the Philadelphia Police Department before retiring during an internal affairs investigation into the incident. He was put on administrative duty with pay for the duration of the case and went on to work as an agent with the gun violence task force assembled by the offices of the district attorney and attorney general, the Associated Press reported.

James Smith, 53, was fired by the department after serving a 30-day suspension.

Attorneys representing the brothers said they hoped to return to law enforcement. Their attorneys did not say whether they would attempt to get their previous jobs back.