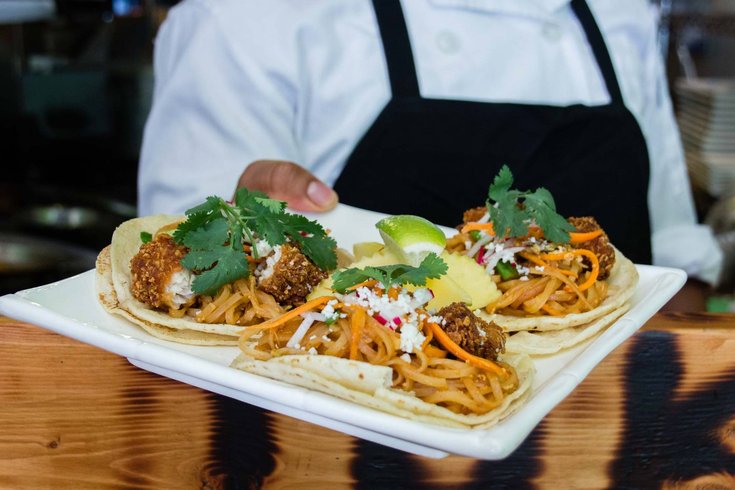 You'll be able to grab one of these tacos for free at Tuk Tuk Real Sunday night before the restaurant closes for good.

A Philadelphia restaurant is giving out free food before closing its doors for good.

Tuk Tuk Real on South Street will be serving a free taco to patrons from 6:30 to 8:30 p.m. Sunday for its last day of operation.

The restaurant announced the news on June 24. Tuk Tuk Real, which has served a hybrid of Thai and Mexican Cuisine, opened in September of 2014 at 429 South Street, according to Philly.com.

The location will now be home to a Circles Thai restaurant, a local chain that already has locations in Northern Liberties and South Philly.

Will you be joining us for our final weekend? We will be giving away #FREE #TACOs on Sunday, 630-830, so the answer is obviously yes!