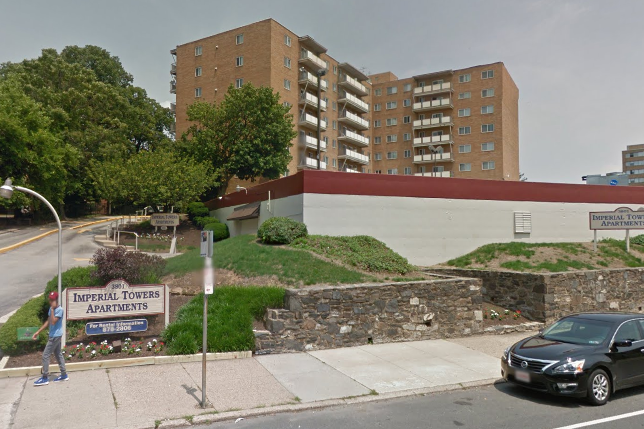 Police said a 4-year-old boy died Tuesday after falling from the seventh-floor balcony of an apartment in West Philadelphia.

The incident occurred around 7 p.m. on the 3800 block of Conshohocken Avenue.

Authorities said the boy was rushed to the Children's Hospital of Philadelphia where he was pronounced dead at 7:12 p.m.

The victim's identity has not been released.

No arrests have been made, but an investigation is ongoing.