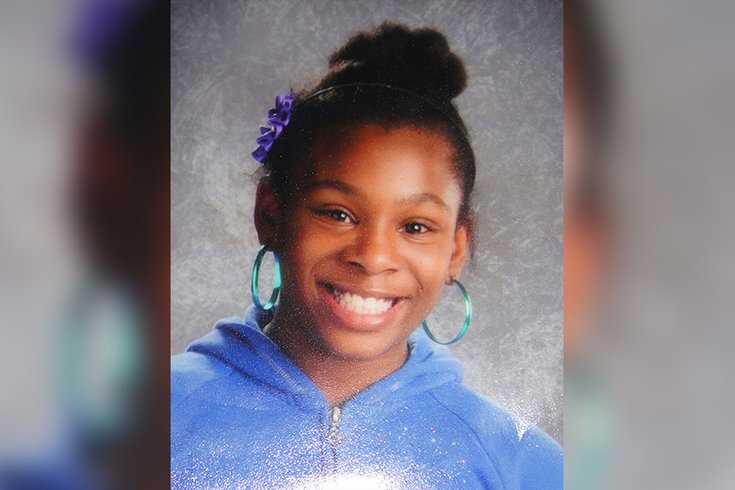 Philadelphia police say 16-year-old Micaya Camara, who went missing after leaving her Kingsessing home on Halloween, has been found safe.

Philadelphia police say a teenager who went missing after leaving her Kingsessing home on Halloween has been found.

Further details were not immediately available.

Camara left her residence on the 1200 block of S. 57th St. at 6:30 p.m. Saturday to attend a Halloween party in North Philadelphia. Police say she never returned home.

According to police, Camara had never been reported missing before.