Tru Carson last was seen by her family on Nov. 10 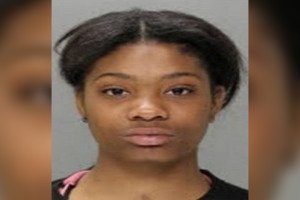 Tru Carson, 14, has been reported missing. She hasn't been seen since Nov. 10.

Philadelphia police are asking for help locating a missing 14-year-old girl who has not been seen by her family since Nov. 10.

According to police, Tru Carson was reported missing from her residence on the 100 block of S. 60th St. in West Philadelphia on Tuesday, Nov. 10, and she has gone missing in the past.

Police said that officers do not know what Carson was wearing the last time she was seen.

Anyone with information is asked to contact the Southwest Detective Division at (215) 686-3183.

Tips can also be sent anonymously to police here.