Police: Thieves break into more than 15 cars in Northeast Philly 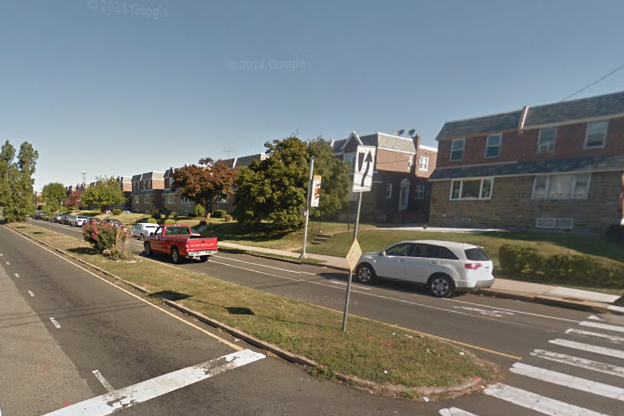 Intersection of Tyson Avenue and Summerdale in Castor section of Northeast Philadelphia.

Philadelphia police are investigating after thieves broke into more than 15 cars overnight Saturday along a block in Northeast Philadelphia.

According to authorities, the break-ins occurred on Tyson Avenue between Summerdale and Algon streets in the Castor section of the city, NBC 10 reports.

Residents on the block awoke Sunday morning to find that at least 17 cars had been targeted for theft. Glass from smashed side windows was scattered along the roadway and neighbors said that the consoles in several cars had been emptied out.

Members of the community joined together to clean up the glass and provided statements to police.

Anyone with information on the break-ins is asked to contact the Northeast Detective Division at 215-686-3150.