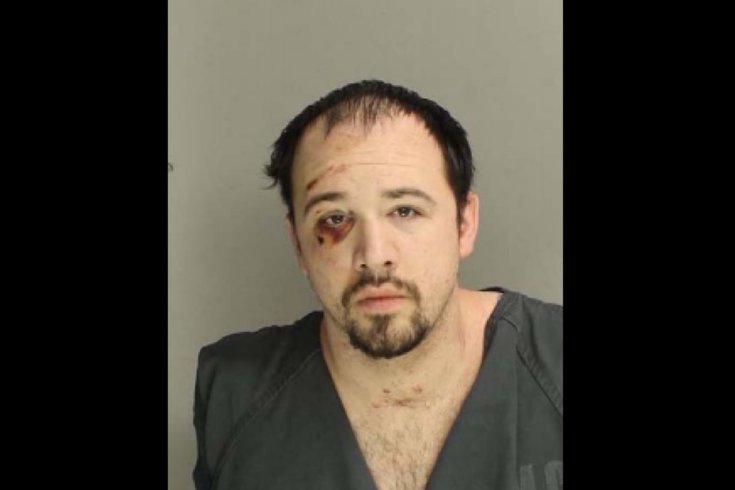 A Conshohocken man was charged with murder after he allegedly stabbed his aunt nearly 40 times inside her home, county officials announced Saturday.

Matthew Wertz Jr., 28, was arrested Friday and is facing charges of first-degree murder and other related offenses in the death of 60-year-old Catherine Wanamaker, according to Montgomery County District Attorney Kevin R. Steele and Conshohocken Borough Police Chief Michael Orler.

Authorities said the incident occurred around 5:15 a.m. on the 900 block of Hallowell Street. Both Wanamaker and Wertz lived at the residence.

Police were responding to a report of a woman screaming and a dog barking. After forcing entry into the home, officers discovered Wanamaker on the floor with multiple stab wounds. She was pronounced dead at the scene.

Several feet away, Wertz was kneeling on the floor and was found stabbing himself in the throat. Officers were able to disarm Wertz, who was transported to Lankenau Hospital for treatment.

An autopsy, which was conducted by the Montgomery County Coroner’s Office, determined that Wanamaker was stabbed nearly 40 times.

Wertz was released from the hospital and taken into police custody. He is being held without bail.