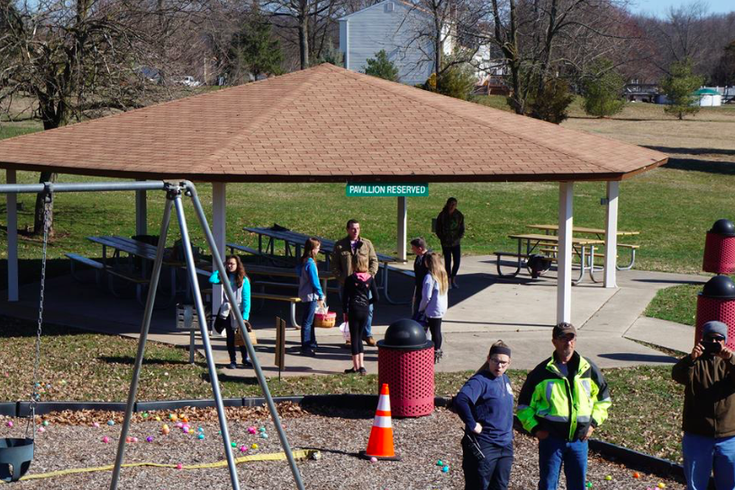 A 13-year-old aspiring scientist from Schwenksville has revealed a potential public health concern at several parks in Montgomery County.

Devyn Stek, a student at St. Teresa of Calcutta School, became the youngest researcher ever to present a study at ID Week in San Francisco last month. The teen collaborated with University of Colorado biostatistician Misoo Ellison to investigate the presence of the parasite Toxocara spp., according to Contagion Live.

The roundworms typically find hosts in dogs (T canis) and cats (T cati), though humans and other animals can also serve as reservoirs.

Human ingestion of Toxocara eggs can potentially lead to an infection known as toxocariasis, a condition that often has no symptoms and dissipates on its own. But severe cases can cause a variety of health issues, particularly in children. Different forms of the infection can cause weight loss, fatigue, fever and even blindness if second-stage larvae travel to the eyes.

Stek collected 36 soil samples at six Montgomery County parks to test for the presence of Toxocara eggs. All but one of the samples tested positive for the eggs.

Samples were also collected from Sanatoga Park and Gerald Richards Park in Sanatoga, Althouse Arboretum in Upper Pottsgrove and Manderach Park in Limerick. Eggs were generally found in areas that could contain food droppings or animal waste.

The study was partially limited by a lack of differentiation between T canis and T cati eggs, as well as the possibility that other roundworm egg types may have been among the samples collected.

Nearly a third of those who develop the toxocariasis are between the ages of six and 11 years old. Washing hands and preventing hand-to-mouth contact with soil is among the most effective ways to prevent an infection.

Humans with more severe infections are often treated with antiparasitic drugs and anti-inflammatory medications, but most cases are asymptomatic and will ultimately resolve on their own without medical intervention.