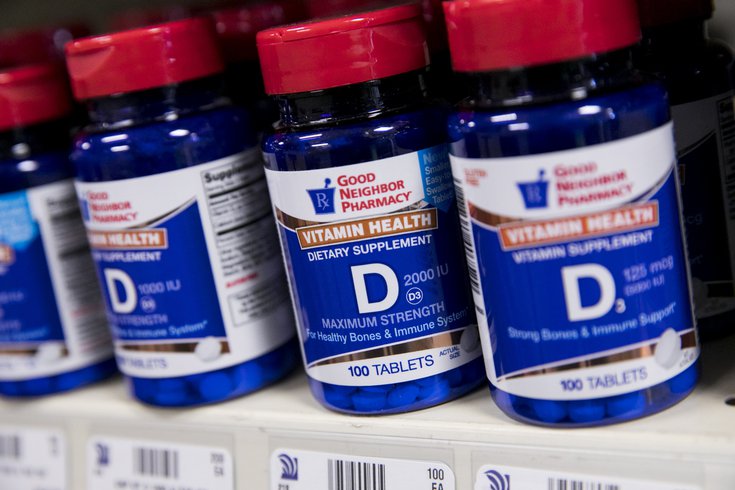 Children born with the low vitamin D levels are more likely to have high blood pressure if their mothers had preeclampsia, a Johns Hopkins University study finds.

But prenatal exposure to vitamin D may help reduce that risk. Children born with relatively high levels of vitamin D were less likely to have high blood pressure even if their mother had preeclampsia, according to a new study.

Researchers from Johns Hopkins University found that higher levels of vitamin D may have a protective effect. This is an important finding, because high blood pressure in childhood often leads to hypertension and heart disease in adulthood, they said.

Vitamin D deficiency also is a risk factor for developing hypertension as an adult.

"There is increasing evidence that cardiovascular disease risk is, to a great extent, programmed in the womb, and we now see that it may be vitamin D that alters this programming in a beneficial fashion," said study senior author Noel Mueller, an epidemiology professor at Hopkins' Bloomberg School of Public Health.

About 2-8% of pregnancies worldwide are affected by preeclampsia, a serious condition that can lead to strokes and organ failure in the woman and is associated with a higher risk of stillbirth and preterm birth.

Both obesity and vitamin D deficiency during pregnancy are risk factors for preeclampsia. In the U.S., rates of preeclampsia have been on the rise since the 1980s.

The study, published online Monday in JAMA Network Open, included 754 pairs of mother and child who were enrolled in a large study at the Boston Medical Center in Massachusetts between 1998 and 2018.

Approximately 10% of the women in the study developed preeclampsia. Their children were more likely to have higher systolic blood pressure – about 5 points higher – than children born to women who never had preeclampsia, according to the data collected.

Children born with the lowest cord-blood vitamin D levels at birth were about 11 percentile points higher in blood pressure if their mothers had preeclampsia.

"If other epidemiological studies confirm these findings, then randomized trials would be needed to determine conclusively if higher vitamin D in mothers at risk of preeclampsia protects against childhood high blood pressure," Mueller said.

Data collection included information on preeclampsia during pregnancy, tests on blood from the umbilical cord at birth, and the children's blood pressure from age 3 to 18.