Questlove's 'Summer of Soul' added to shortlist for Oscars

Philly native Ahmir Thompson's directorial debut is among 15 documentaries that will be voted on for official nomination on Feb. 8 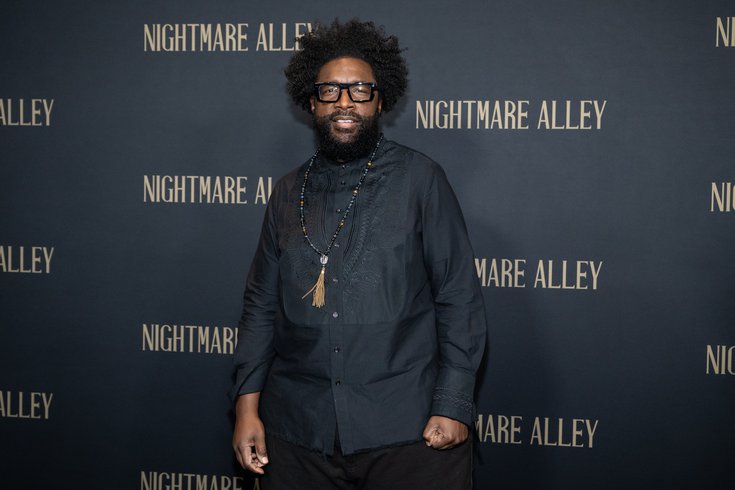 Questlove's directorial debut "Summer of Soul (... Or, When The Revolution Could Not Be Televised" has made the shortlist for The Academy Awards documentary feature category. The film showcases lost footage of the 1969 Harlem Cultural Festival, and has garnered enormous critical and audience acclaim.

Ahmir "Questlove" Thompson's directorial debut, "Summer of Soul (...Or, When The Revolution Could Not Be Televised)" is now officially an Oscar contender, after The Academy announced its 15-film documentary feature shortlist for the 94th Annual Academy Awards on Tuesday, Dec. 21.

The film has garnered explosive praise since its Sundance Film Festival premiere in January, and has gone on to win awards at nearly every qualifying awards show and film festival on the circuit.

The documentary tells the story of the 1969 Harlem Cultural Festival, whose footage was lost for 50 years before Questlove was tapped for the project. The Philly native told Seth Meyers in July that his first time seeing the footage was accidental.

"This was my pivot in pandemic sort-of thing that kept me sane, you know, while we were waiting for what was happening," he said. "I didn't realize what was my passion project would resonate with the world like this so I'm very excited."

He thought he was watching something completely different, seeing Sly & The Family Stone performing live. When he had the chance to see the footage in its entirety, he described it as "lightning in a bottle," and knew it was important to show an entirely new generation a cultural event lost to history.

Now, following success at the Critics Choice Documentary Awards, Sundance Film Festival, and even landing himself on former president Barack Obama's end-of-year list of favorite films, Questlove's documentary debut will now be voted on by members of the Academy, alongside 14 other documentary films from the past year. A full list of the contenders are below:

Following the film's initial success on the festival circuit and then through streaming on Hulu, Questlove revealed plans to release the official soundtrack for "Summer of Soul," which will include live audio from the festival.

The lead track, Sly & The Family Stone's "Sing a Simple Song" has already been released. The full soundtrack will be released one year following the premiere of the film, on Jan. 28, 2022.

A full collection of short lists for the Oscars is available at their website.

Nominations for the 94th Annual Academy Awards will be announced during a televised broadcast on Feb. 8, 2022. The awards show will air live on ABC on Sunday, March 27, 2022.