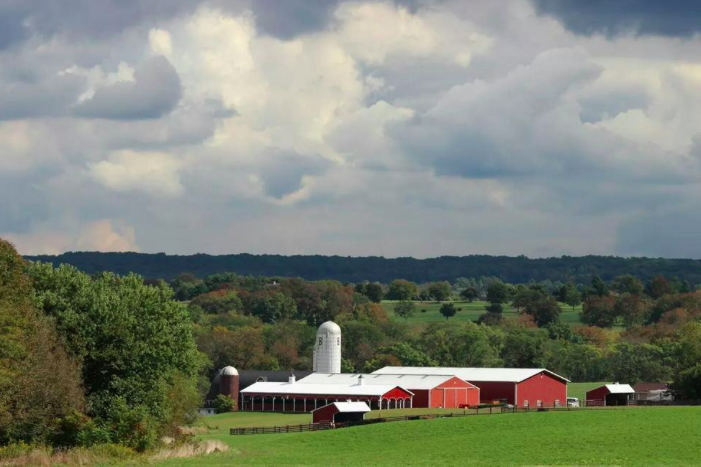 While the number of New Jersey farms has dwindled over the years, those remaining in the state say they are not going anywhere, NorthJersey.com reports.

Local farmers continue to get offers from developers wanting to turn their acres of open fields into shopping malls or housing projects.

James Abma, owner of Abma’s Farm in Wyckoff, told NorthJersey.com that he has no plans to sell the land where his family has harvested produce since the early 1900s.

Lynne Richmond, spokeswoman for the state Department of Agriculture, said that it is still possible to make a living in farming, despite the belief that the family farm is dying.

Tax relief — via the farmland-assessment designation — is a vital component in surviving and resisting temptations to sell in an area always valued for development. In August, revisions to the law will require farmers to generate at least $1,000 in agricultural revenue a year — doubling the previous requirement — and work at least 5 acres to get the huge property-tax break. There’s a lot of paperwork, too: Farmers must reapply annually and get the municipal tax assessor’s approval and state verification.

Farmers are working to stay in business by adapting to the market. For example, more farms are offering tours and hay rides.

Read the full story from NorthJersey.com.