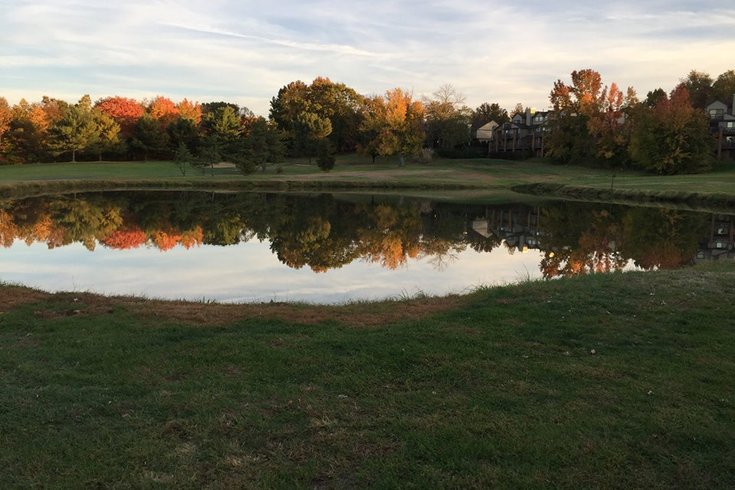 It will be the seventh golf course owned by the ESPN NFL analyst's company Ron Jaworski Golf, and the former football star said he is already planning massive renovations "to elevate Ramblewood Country Club as the most spectacular golf club and wedding facility in the area."

There will be extensive irrigation and drainage projects to improve the course's turf conditions; the clubhouse will close immediately for inside-out renovations; and the outdoor wedding ceremony site will be redone with new landscaping and a pergola.

In addition, Ramblewood will see a new outdoor tented area with grills and TVs and a new sports bar called SEVEN Tap & Tavern. The chain has opened taverns on three other Jaworski golf courses.

Jaworski is most famous for leading the Eagles to their first Super Bowl in 1981, which Philadelphia lost to the Oakland Raiders.

Flacco and the Baltimore Ravens won the Super Bowl in 2013, and Flacco was the game's MVP. He is a native of Audubon, New Jersey, and played quarterback for the University of Delaware Blue Hens football team.

The other partners in the acquisition are Ken Kochenour, Ira Lubert and Peter Slack.