O'Reilly has been with Sly Fox for 16 years 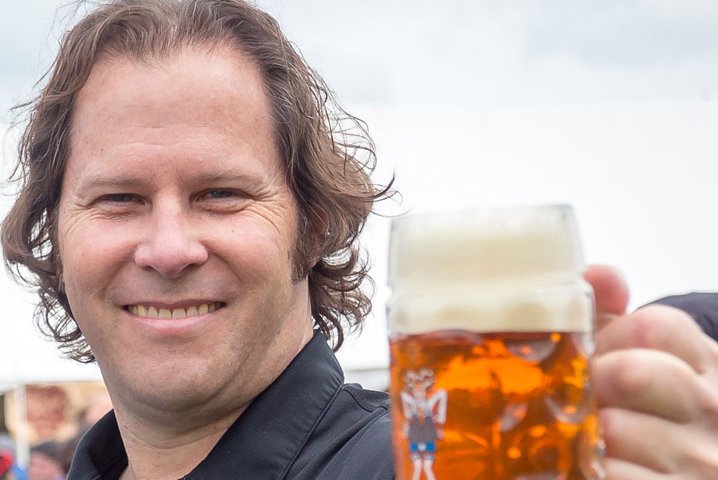 Brian O'Reilly has been with the company since 2002.

O'Reilly will go on to run brewing operations at a new venue in the old Yards Brewing in Northern Liberties slated to open in fall 2018.

The idea is that things will be put out in the open for customers — you'll be able to watch the meat smoke, beer brewed and flour milled.

O'Reilly started with the suburban Sly Fox back in February 2002, seven years after the brewery first opened. Since then, he has become a visible employee for the brand and a recognizable local brewer.

Under O'Reilly, Sly Fox garnered acclaim and expanded its beer empire. The brewery won awards for its Helles Golden Lager in O'Reilly's inaugural year and its Grisette Summer Ale.

The brewery's flagship location and tasting room is in Pottstown, but there is a newly renovated pub in Phoenixville, with two spots developing in Wyomissing and Malvern.

Owners John and Pete Giannopoulos said they all "grew up together in the beer business over the last 17 years," in a news release.

"When we look back at where we came from, scrambling to make beer in the little brewpub to the 30,000-square-foot, 50-hectoliter production brewery, it's pretty amazing," O'Reilly said. "I'm thankful the Giannopoulos family always strives to provide the resources needed to continually evolve and brew quality beer."