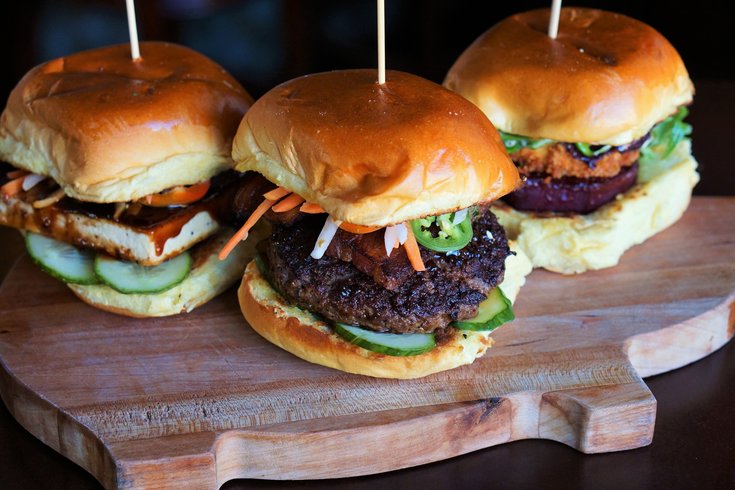 Courtesy of Taproom on 19th/PhillyVoice

Planning a Super Bowl Sunday party or looking for a local watering hole to watch the Patriots versus the Falcons?

As far as game-day predictions go, odds are you won't go hungry or thirsty on Sunday, Feb. 5.

Also available on Super Bowl Sunday will be Buffalo fried cauliflower, a selection of Taproom on 19th's burgers, 14 craft draft selections and dozens of craft cans. 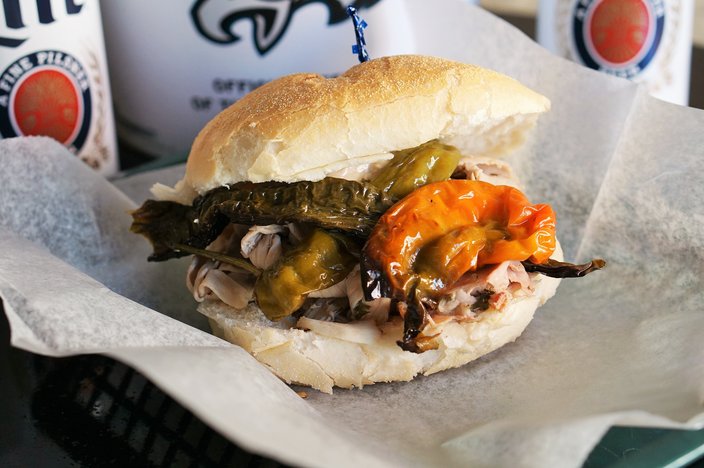 Nick's has tons of game-day options, but you can't go wrong with a roast beef sandwich.

Be on the lookout for giveaways, too.

The party starts at 6 p.m. and runs through the end of the game. Full delivery and takeout are also available for favorites like wings and trays of roast beef and pork.

The Little Lion in Old City will host a Super Bowl viewing party at the upstairs bar, starting 30 minutes before kickoff.

Enjoy specials like Southern poutine for $5, buck-a-chuck oysters and discounted drinks during the Super Bowl. The Lion Burger will also be featured at halftime. It's made with an 8-ounce burger, aged white cheddar, smoked bacon, pickled red onion, pimento cheese, butter lettuce and heirloom tomato on a sesame seed brioche roll.

Chow down while watching Super Bowl LI with an all-you-can-eat buffet. The South Street bar/restaurant offers a wide selection of finger foods for $25 per person.

As for drinks, draft beers will be $4. The party starts 30 minutes before kickoff at 6 p.m. 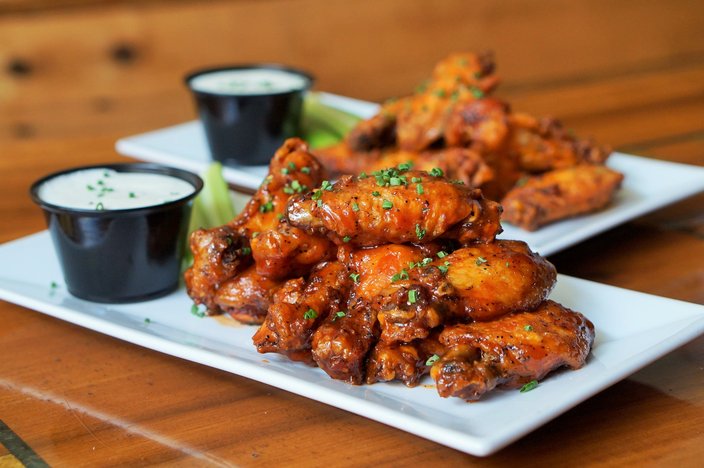 Switch things up in the wing department. Try something besides the classic Buffalo.

The bar/restaurant will also serve 10 varieties of house-made sausage and $5 pints from Harpoon and Sweetwater.

The game will be projected onto the wall, with the sound on.

This Headhouse Square restaurant keeps it simple. Watch the game at the bar while enjoying Buffalo wings for $5 and Kenzinger drafts for $3.

Dine in or order customized catering boxes from this Center City restaurant. Make a six pack of like beers and get 20 percent off, or mix and match brews and get 10 percent off. The deal is available for dine in or take out.

Those who sit down can watch the game will be on TV while enjoying cheesesteaks, sandwiches, waffle cut fries and beers. 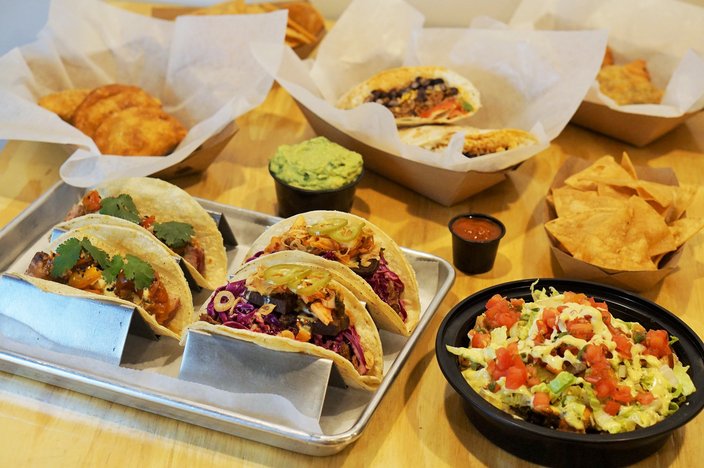 Pick from to-go trays and a make-your-own buffet that can include tacos, burritos, Buffalo chicken empanadas and sea salt chocolate fudge brownies.

Get friends to bring wings and Buffalo chicken dip, then pick up food from Revolution Taco to watch the game at home.

The restaurant offers trays for pickup and a make-your-own buffet station for those taking to-go. Get tacos, enchiladas, chips and dip, salad, rice and beans, tamales, empanadas and brownies.

Try the Super Bowl Sunday Pie, which is a twist on the cheesesteak. The pizza is made with thinly sliced rib-eye steak, green pepper and onion ribbons, Gorgonzola cheese and house-made steak sauce.

"Twice-baked" wings will also be available for pickup or delivery. Order wings on their own or opt for a packaged deal:

There are four SliCE locations. The game will be on at the South Jersey and Rittenhouse restaurants.

The chicken dinner will feature a whole fried chicken, truffle mac and cheese with cornbread crust, sweet chili cornbread muffins and sour cabbage slaw. Dinner for eight to 10 people is $100. It's $160 for 15 to 20 people. Order ahead.

There will also be four types of wings to-go at $10 per pound.