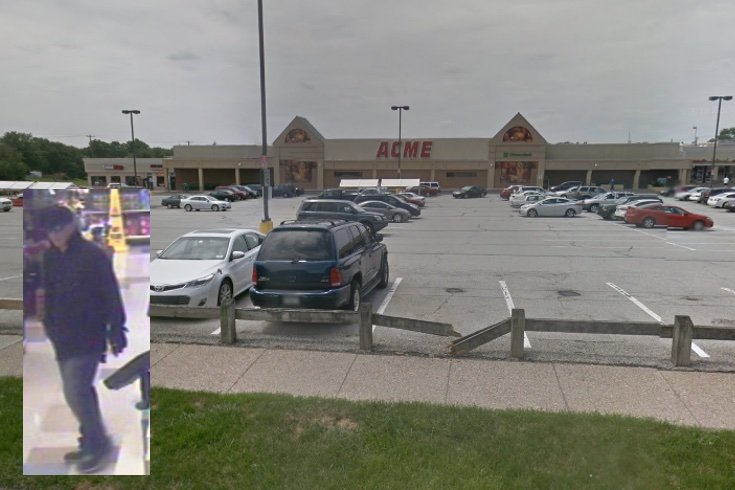 The Citizens Bank in Modena Park.

The Federal Bureau of Investigation and the Philadelphia Police Department are asking the public for help identifying a man wanted for a bank robbery in Northeast Philadelphia.

The incident occurred Monday around 11:30 a.m. at a Citizens Bank located inside an ACME located at 3200 Red Lion Street in the Modena Park section of the city.

Authorities say a man entered the store and handed the teller a demand note. After receiving an undisclosed amount of money, the man fled the scene.

The suspect is described as a 5-foot-9 white man in his early 40's. He was last seen wearing a black jacket, blue jeans, a black hat and dark gloves.

The FBI is offering a reward for information that leads to an arrest.