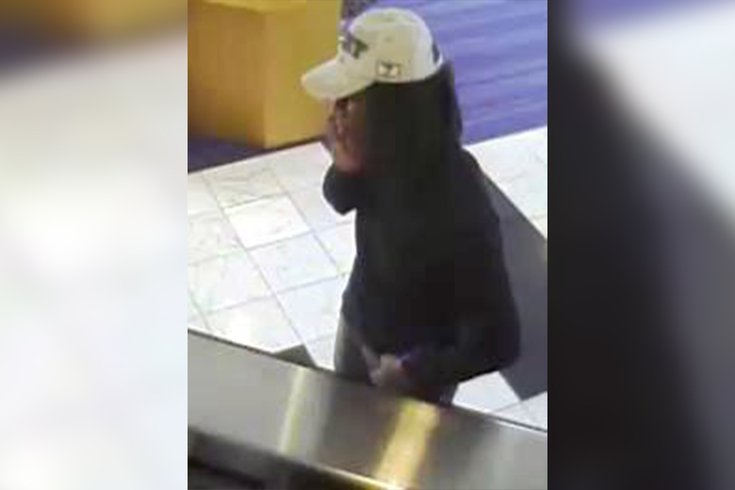 The FBI and Philadelphia Police Department are searching for a bank robber that struck in Northeast Philly last week.

The robbery occurred Thursday around 11 a.m. at the Republic Bank located at 8764 Frankford Avenue in the Holmesburg section of the city.

Authorities released surveillance photos of the suspect on Friday.

According to investigators, the man entered the bank and handed a demand note to the teller. After receiving an undisclosed amount of money, the suspect fled on foot.

The suspect is described as a black man in his mid 20's between 6-foot-2 and 6-foot-4 with dreadlocks.