Moshe Porat, 74, submitted inaccurate stats to the publication in order to improve the university's online and part-time MBA program rankings 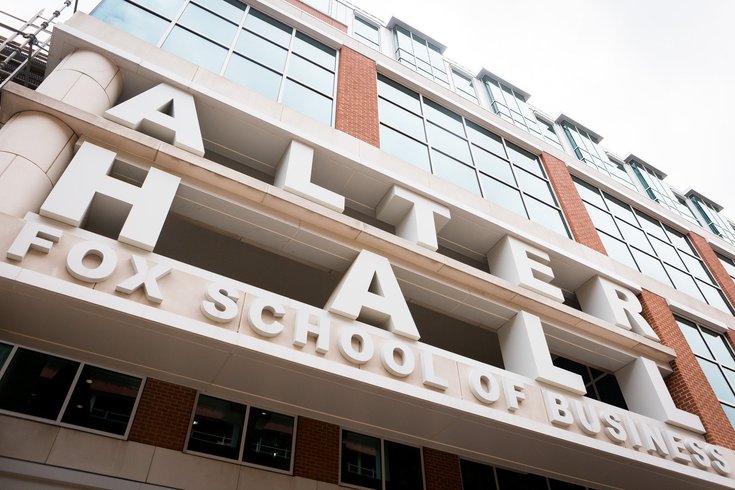 Moshe Porat's efforts to inflate Temple University's online and part-time MBA program rankings led to a significant increase in enrollment in both programs and millions of dollars in additional tuition revenue, prosecutors said.

Moshe Porat, the former dean of Temple University's Fox School of Business, was convicted Monday for his role in submitting fraudulent information to U.S. News & World Report in order to bolster the school's program rankings.

Porat, 74, of Bala Cynwyd, Montgomery County, was found guilty by a jury for conspiracy to commit wire fraud and other related charges, prosecutors said.

Porat conspired with Fox professor Isaac Gottlieb and employee Marjorie O'Neill over a number of years to report false data regarding the university's online and part-time MBA programs to U.S. News in order to improve the business school's standing in both categories, according to investigators.

Prosecutors said that Porat, Gottlieb and O'Neill provided inaccurate metrics to the publication regarding the number of students in both programs who had taken the GMAT, the average work experience of part-time MBA students and the percentage of students who were enrolled part-time.

The fudged numbers resulted in Temple's online MBA program earning the No. 1 national ranking for four straight years from 2015-2018. The business school's part-time MBA program jumped from No. 53 nationally in 2014 to as high as No. 7 in 2017.

Inflating the business school's online and part-time MBA program rankings was part of an effort by Porat to mislead potential applicants, students and donors into making financial commitments to the university, according to prosecutors.

Investigators said that the scheme to inflate Fox's online and part-time MBA program rankings led to a significant increase in enrollment in both programs and millions of dollars in additional tuition revenue. Porat also bragged about the fraudulent rankings in marketing materials sent to potential students and donors.

U.S. Attorney Jennifer Arbittier Williams said that the jury's verdict "reaffirmed that wire fraud is a federal crime even when perpetrated within the system of higher education in the United States."

“Moshe Porat misrepresented information about Fox’s application and acceptance process, and therefore about the student-body itself, in order to defraud the rankings system, potential students and donors," Williams said. "This case was certainly unusual, but at its foundation it is just a case of fraud and underlying greed."

Porat was let go in 2018 after serving as Temple's business school dean for 22 years. An investigation conducted by the university blamed him for submitting falsified data to U.S. News in order to bolster Fox's online MBA program ranking from 2014-2018. The probe found that Porat had disbanded a committee responsible for ensuring rankings data were not misreported.

Porat filed a $25 million defamation suit in 2019 against Temple and former university president Richard Englert, alleging the school "damaged my health and destroyed my reputation and the legacy of my life's work I spent decades building."

The business school admitted in 2018 that it had provided inaccurate stats to U.S. News in order to influence the publication's annual rankings. The outlet soon thereafter removed Fox from its spot atop the nation's online MBA program rankings.

Fox later revealed that at least six other business programs, including its part-time MBA cohort, had falsely reported metrics to U.S. News. The programs had issues related to the number of new entrants providing GRE and GMAT scores, student indebtedness and applicants’ undergraduate GPAs. There were also inaccuracies regarding the number of admission offers made by the business school.

The university paid out $700,000 in a federal lawsuit settlement that was reached last December. While Temple did not have to admit any liability or wrongdoing, the U.S. Department of Education alleged that the school knowingly and intentionally republished the false rankings thousands of times via online portals, social media, fully wrapped buses and newsstands, highway billboard signs and advertisements in various media.

As part of a class action lawsuit settlement reached in December 2018 that stemmed from the scandal, the university paid $5 million to students enrolled in the business school programs.