Thanksgiving 2018 travel: Here are the best and worst days on the roads and in the skies

Sunday, Nov. 25 is predicted to be among TSA's top 10 busiest of all time 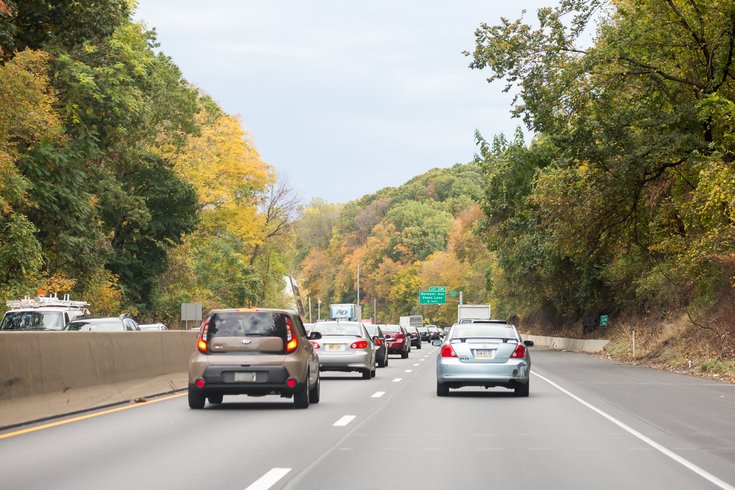 Catching a flight or hitting the road this Thanksgiving? Your travel plans may put you in the middle of one of the busiest travel days ever, as TSA and AAA both predict new, record-breaking volumes for 2018 holiday travel.

For 2018, TSA estimates about 25 million travelers will be screened at U.S. airport checkpoints between Friday, Nov. 16, and Monday, Nov. 26, a 7 percent uptick from last year. Newark Liberty International Airport alone is expected to screen about 70,000 people a day during that period.

In the five days surrounding Thanksgiving, about 4.7 million Americans are expected to travel by air between Wednesday, Nov. 21, and Sunday, Nov. 25, according to the latest AAA report. Though there's an increase in the number of people who travel off-peak for the holiday – opting to head out as early as the Friday before Thanksgiving – the busiest days for travel prior to the holiday remain Tuesday and Wednesday.

For the journey back from Thanksgiving, some days will be less hectic than others. TSA expects to see the most action of the entire week on Sunday, Nov. 25, right at the end of the holiday weekend. That Sunday is expected to be one of TSA's top 10 busiest days of all time.

For travelers planning to drive instead of fly, the AAA also expects to reach new records. The 2018 Thanksgiving weekend will see a projected 54.3 million Americans traveling at least 50 miles or more – the highest volume since 2005. It's also a 4.8 percent jump from last year, when AAA estimated there were 50.9 million travelers.

On the East Coast, the worst traffic will be the Tuesday before Thanksgiving, AAA is predicting, particularly between Boston, New York, and Washington, D.C. For the post-Thanksgiving journey, leaving on Thanksgiving Day, or the Friday or Saturday after, are the best days for avoiding the most traffic.

If you're staying in the Philadelphia area, you can revel in the fact that Philly isn't as much of a go-to Thanksgiving destination compared to neighboring cities. Many who travel far for the holiday are either headed to a warmer climate (Orlando, Florida is the No. 1 destination this year) or to just north or south of us in New York or Washington, D.C., which are also high-ranking Thanksgiving destinations this year, according to AAA.