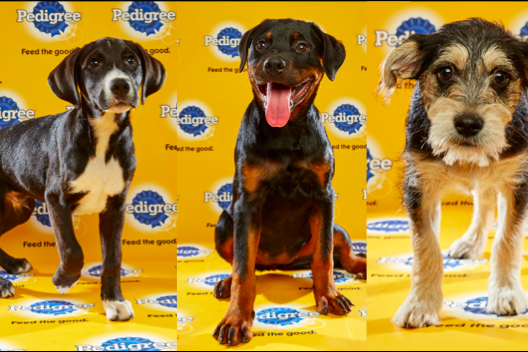 While the Philadelphia Eagles won't be taking the field for the much-anticipated Super Bowl 50 on Feb. 7, Philly will still be represented at another beloved competition – Puppy Bowl XII.

Three local dogs will participate in the competition that pits Team Ruff vs. Team Fluff in an all-out battle of competitiveness and cuteness.

Animal Planet released its furry starting lineup for Puppy Bowl XII, an event that features shelter pups from around the country, complete with a cat-based halftime show.

Marley, Leah and Kevin have already found their forever homes ahead of the big day.