'Katty Furry' expected to perform at halftime of Sunday's game 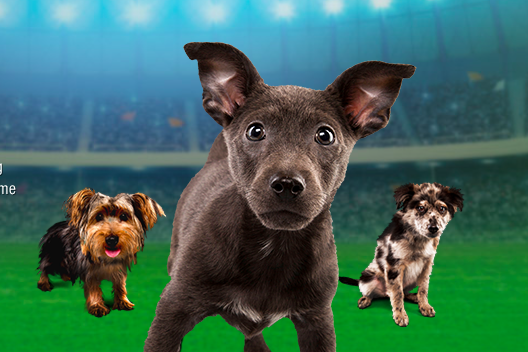 Draft your dream team of pups for Sunday's big game.

We’re less than a week away from the biggest sporting event of the year: Puppy Bowl XI, airing from 3-5 p.m. Sunday on Animal Planet, before that other game.

Based on the ridiculously adorable starting lineup gallery, this year’s event promises to be cuter than ever before, complete with goat cheerleaders and a special half-time performance by none other than, “Katty Furry," performing "I Hissed A Girl."

This year will also be the first time the Puppy Bowl will be an actual competition pitting Team Ruff vs. Team Fluff in an all-out battle of competitiveness and cuteness. 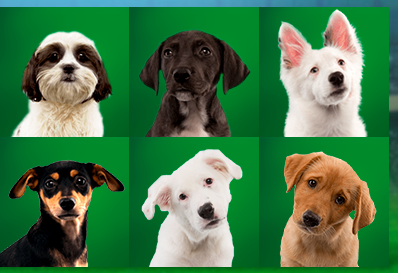 If you can't wait until Sunday, go to the Puppy Bowl website now to watch the pregame show series leading up to game day. Draft your pups NOW and tune in Sunday at 3 p.m. ET to see how your fantasy team fares.

Will you be rooting for the cross bones crew or the paw print pups?