Tim McGraw to perform on Wildwood beach on July 4 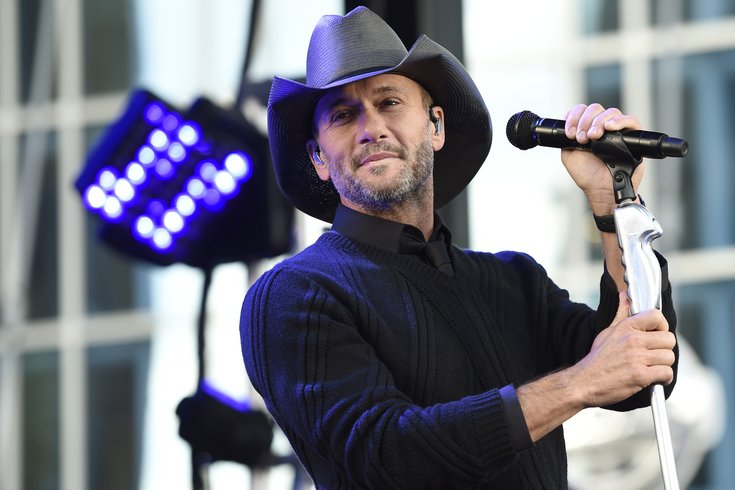 Grammy award-winning country music artist Tim McGraw will perform live on the Wildwood beach over the Fourth of July weekend.

According to an announcement by The Press of Atlantic City, the performance is part of McGraw’s “Humble and Kind” 17-city summer tour, and it will take place on July 4 from 2-11 p.m. on the city’s Schellenger Avenue beach overlooking the boardwalk and amusement rides at Morey’s Mariner’s Landing and Adventure piers.

Grammy nominee Hunter Hayes and Maggie Rose will open for McGraw. Tickets can be purchased here.

McGraw’s performance will cap off a four-day Independence Day weekend music and food festival in the city, which The Press reports will kick off on July 1 with a beach and bacon festival, followed by a performance by the Philly Pops on July 2 and a performance by the winners of the Battle of the Bands contest, “as chosen at area bars during the summer,” on July 3.

In addition, country fans can look forward to upcoming scheduled performances by Toby Keith and Florida Georgia Line in Atlantic City on July 23 and Sept. 3, respectively.

Read the full report at The Press of Atlantic City.