Tracy Morgan to perform in King of Prussia 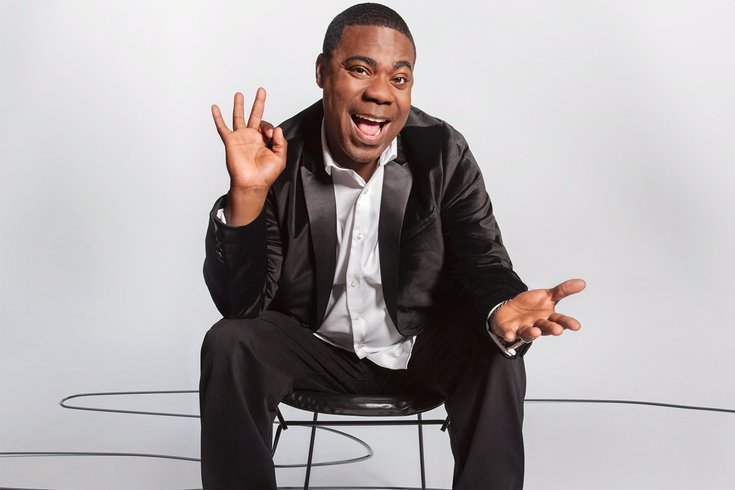 Tracy Morgan will come to the Philly region as part of his 'Picking up the Pieces' standup tour.

Tracy Morgan's back in action.

As part of his "Picking up the Pieces Tour," "Saturday Night Live"/"30 Rock" comedian Morgan will perform at Valley Forge Casino Resort's event center on Saturday, Oct. 15 at 9 p.m. It's one of 31 stops he'll be making during his nationwide tour and his only in the Philadelphia region.

Morgan made his return to the stage last fall at the Emmy Awards, following a June 2014 traffic collision on the New Jersey Turnpike that killed fellow comedian James McNair and left Morgan with several broken bones and a brain injury. This will be his first comedy tour since the accident. He's also set to star in the biopic "Richard Pryor: Is it Something I Said?" alongside Eddie Murphy and Kate Hudson; that film will be released next year.

Also announced for the Valley Forge venue is the appearance of Comedy Central's Carlos Mencia, best known for his "Mind of Mencia" television show. He'll perform Friday, Nov. 18 at 8 p.m. Both will perform as part of Valley Forge's long-running Valley Forge Music Fair.