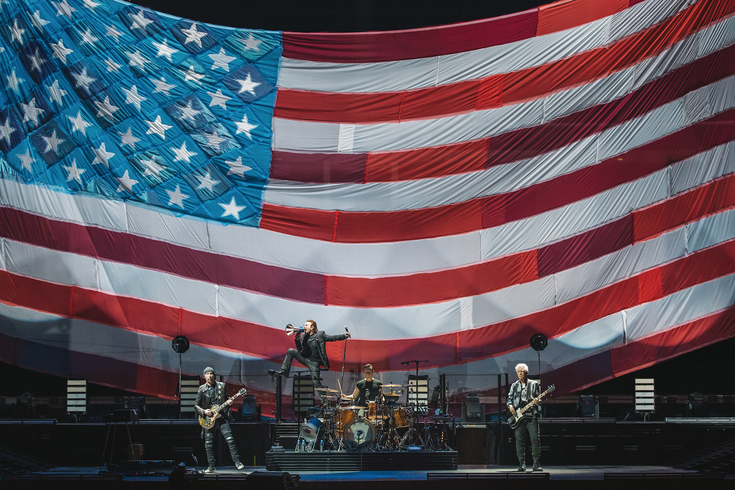 One of the most popular rock-n-roll groups on the planet is coming to Philadelphia this month. U2, known globally for Bono’s powerful vocals and The Edge’s unique guitar textures, is set to perform at the Wells Fargo Center on Wednesday, June 13 and Thursday, June 14 as part of their eXPERIENCE & iNNOCENCE Tour across North America and Europe. While the first night’s performance is already sold out, tickets for the second night are still available.

Since forming in 1976, U2 has released 14 studio albums, sold more than 170 million records, and has won more Grammys than any other rock band in history (22 total). The band also holds the record for the most successful concert tour in history, performing 110 shows for over 7 million fans across 30 countries during their 26-month U2360* tour in 2011. While their sound and style have evolved throughout the years, one thing remains constant – U2’s ability to sell out an arena.

Get your tickets to see this iconic band at Wells Fargo Center now.