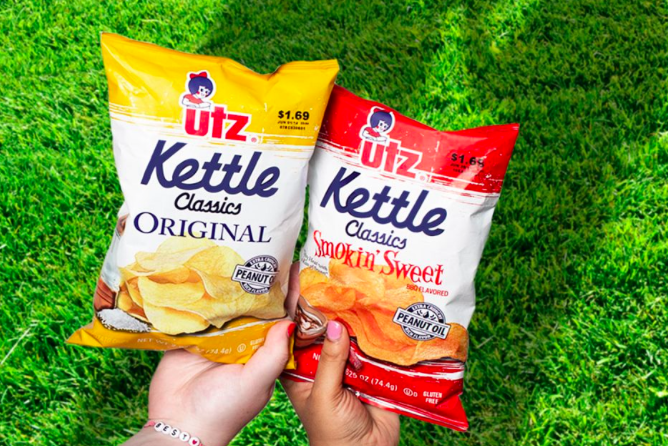 Pennsylvania-based snack producer Utz has acquired competitor Snyder's of Berlin, allowing the company to gain a bigger market share in the western part of the state.

Utz, based in Hanover, York County, acquired Snyder's of Berlin from Chicago-based Conagra, which had acquired the company last year, according to Pittsburgh's Tribune-Review.

The Snyder plant in Berlin, Somerset County, employs about 320 people, but the facility's future was not immediately clear. The terms of the deal were not disclosed.

Snyder's dates back nearly a century and originally began manufacturing kettle chips in Hanover. In the 1940's, the brand split into two companies when the Berlin plant was opened outside Pittsburgh.

Synder's of Hanover, best known for its German-style pretzels, remains in its original location and is owned by Snyder's Lance Inc., a subsidiary of Campbell Soup Co.. In 2010, Utz and Snyder's of Hanover attempted to merge, but the deal was blocked by the Federal Trade Commission.

Utz is produces chips, pretzels, cheese snacks, popcorn, tortilla, chips, onion rings and pork rinds at 11 different plants across six states. Its products are sold in the United States and internationally, and it remains the largest family-owned, independent and privately held snack business in the country.