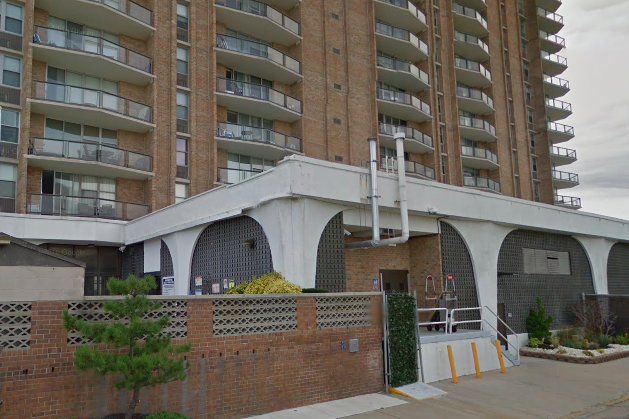 Authorities in Ventnor City are searching for an explanation behind the deaths of two women whose bodies were found Sunday inside a condominium.

The women were located in a unit at Vassar Square, a mixed residential and rental complex at 4800 Boardwalk in Ventnor.

Police in Ventnor City called the deaths were "suspicious" but appeared to be part of an isolated incident that does not represent a threat to the public.

The investigation is being led by the Atlantic County Prosecutor's Office Major Crimes Unit, with assistance from the Ventnor City Police Department.

Officials did not release any additional information about the incident on Monday.

Anyone with information about this incident is asked to call the Atlantic County Prosecutor's Office at (609) 909-7800. Anonymous tips can also be submitted electronically here.