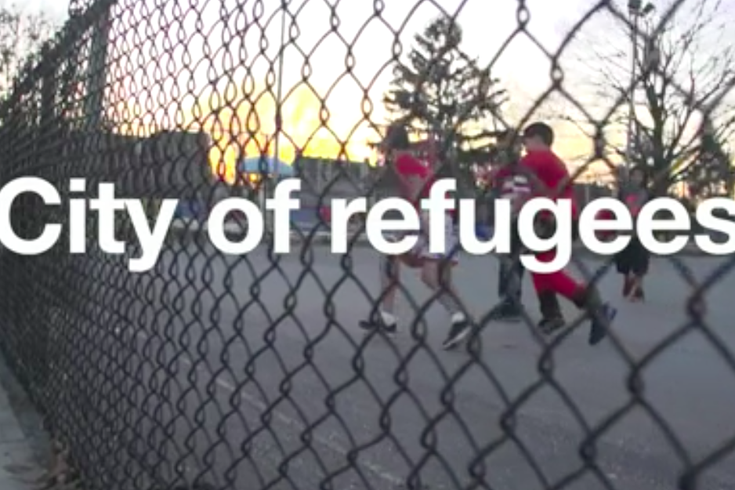 America's refugee capital? It's closer than you might think, at least that's what the British Broadcasting Corporation says.

The BBC is giving the title to Lancaster, Pennsylvania in a close to four-minute long video published on the news site Friday.

The video, which features interviews with community officials and refugees themselves, said that Lancaster has taken in more than 1,300 refugees in the last four years, which is 20 times more per capita than the rest of the nation.

Plans for another 730 expected to move into the city may be altered by President Donald Trump's new executive order, according to the BBC.

Philadelphia has welcomed about 260 refugees from Iraq, Syria, Iran, Libya, Somalia, Sudan and Yemen since 2013, according to a news release from the mayor's office released Saturday.

The video can be found on the BBC's website, or viewed below: