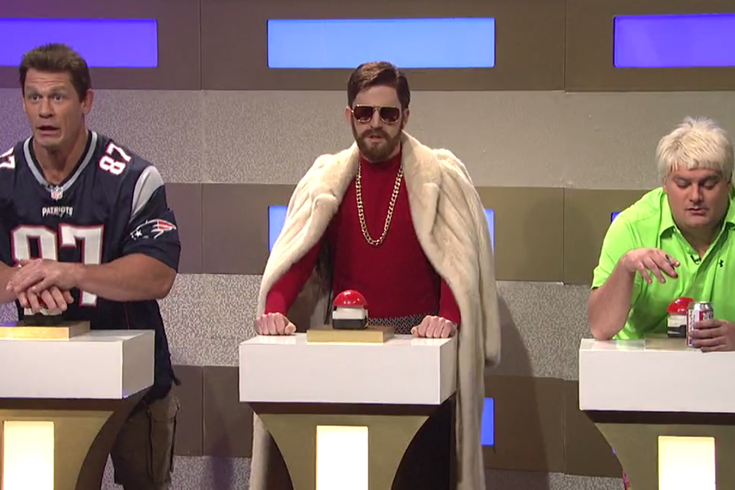 Cast member Kenan Thompson revived his impression of the beloved Philly figure to offer guidance to "some of the world's most ignorant millionaires." Barkley, a self-described “degenerate gambler,” has admitted to losing more than he has won at Las Vegas and estimated he squandered at least $1 million on 30 occasions.

Watch the helpful insights Barkley shares about the dangers of buying a cheetah, investing in an Asian Fusion restaurant, and trusting a stripper:

During 'Weekend Update,' anchor Michael Che suggested a solution on how to handle the black man that was arrested for pro-Donald Trump graffiti in Philadelphia.