WATCH: Olympic commentator compares booing at volleyball match to 'being in Philadelphia' 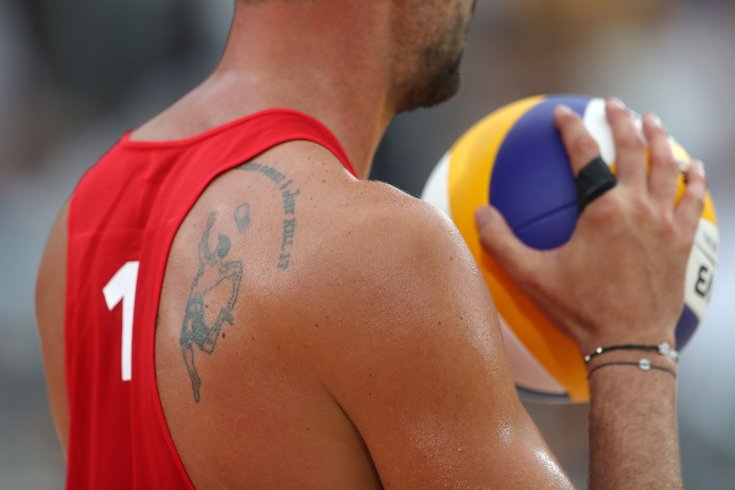 Austria's Clement Doppler prepares to serve -- and get booed -- during a men's beach volleyball match against Brazil at the 2016 Summer Olympics in Rio de Janeiro, Brazil.

It may not be the shoutout we deserve, but it's definitely the one we've all come to expect at this point.

During Monday's men's beach volleyball match between Austria and host nation Brazil, boos started raining down every time the Austrians prepared to serve. And because no other city has apparently ever booed the opposition, announcer Chris Marlowe -- he also does play-by-play for the Denver Nuggets -- compared the atmosphere to playing in Philadelphia.

Sure, we boo. But so does everyone else.

Unless someone throws a snowball sandball at a beach-going Santa, leave us out of it.