More than 100 students have reported symptoms 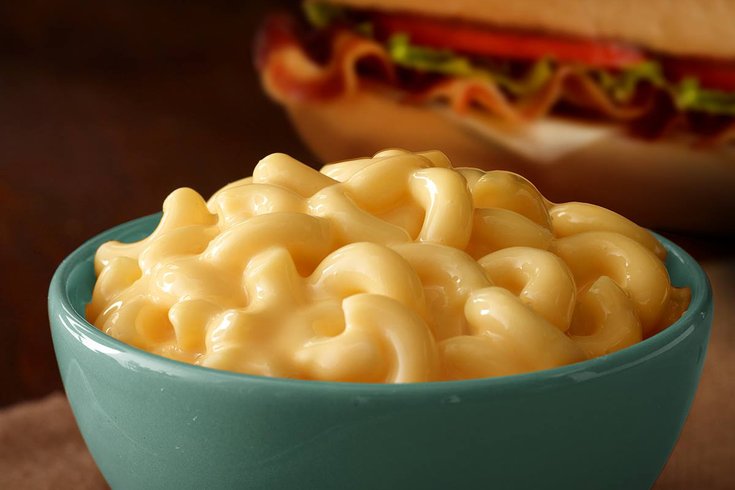 Wawa and Wegmans have set up temporary stations at Ursinus College offering students and staff free food while the college's cafeteria and snack bar are closed to investigate a gastrointestinal virus that's been spreading through the campus. 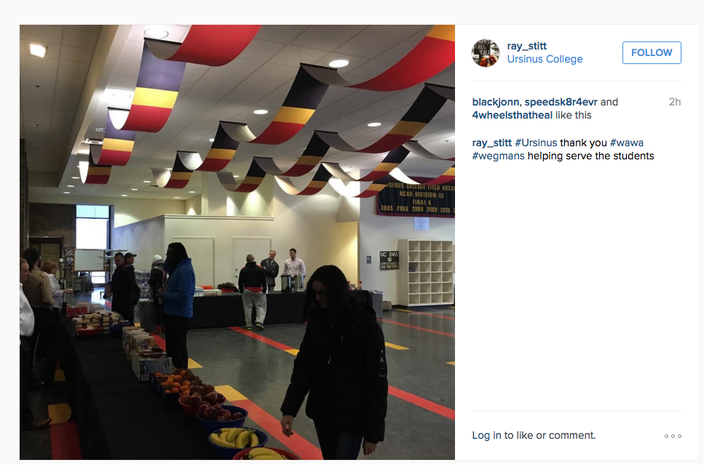 As of Wednesday at noon, 153 students had reported gastrointestinal illness symptoms, including vomiting, diarrhea and dehydration, for which 22 students had sought medical treatment.

The school also announced that day that it had temporarily shut down its food centers as school and Montgomery County officials investigate the cause of the illness.

That's when Wawa and Wegmans stepped in, according to social media sharers.

Apparently my father was involved with getting 600 Wawa sandwiches & sizzlies to Ursinus this morning.