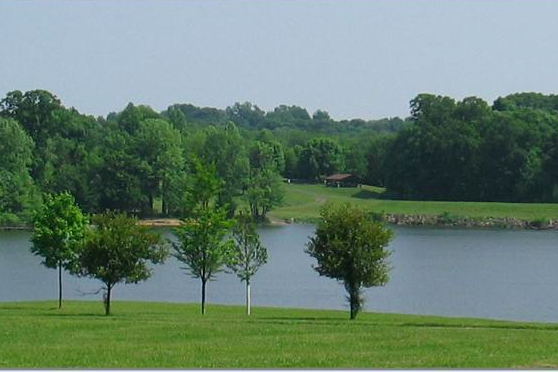 According to the Bucks County Courier-Times, 29-year-old Gregory Morten was highly intoxicated in the hospital's emergency room on Saturday afternoon. Langhorne-Middletown Fire Co. Chief Frank Farry was at home monitoring his fire/police radio when he heard crosstalk between St. Mary's ER and 911 about a man who fled the ER and went into Core Creek Park.

Around 2:50 p.m. Morten allegedly jumped into Lake Luxembourg, setting off a lengthy pursuit during which Morten repeatedly dipped below the surface to avoid rescue boats.

Hundreds of people were at the park to enjoy the first sunny day of the week, according to Bucks County Park Rangers Chief Steve Long.

"This guy is a moron who endangered the lives of numerous people," Long said. "He could have tipped over a boat and we could have had a tragedy."

Morten was eventually corralled and handcuffed to a rescue boat before being taken back to the hospital. According to Long, he could be charged with recklessly endangering another person, however it was not immediately clear who would charge him.