Yards Brew Cruises are back 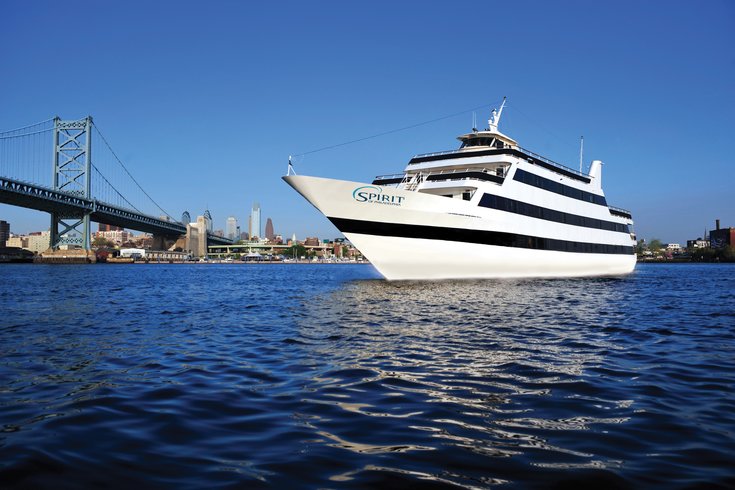 The Spirit of Philadelphia offers cruises year round.

Spirit of Philadelphia's Yards Brew Cruises returns for the season on June 16. The kick-off theme is "Set Sail for the Summer with Philadelphia Pale Ale."

Each cruise in the series focuses on a specific beer from Yards Brewing Company, but the ship's beer bar will be stocked with various Yards brews.

Besides an open bar filled with beer, tickets for the cruise include a dinner buffet. On the Philadelphia Pale Ale cruise, there will also be ice cream from Old City's Franklin Fountain.