Special menu items and discounts through the end of August 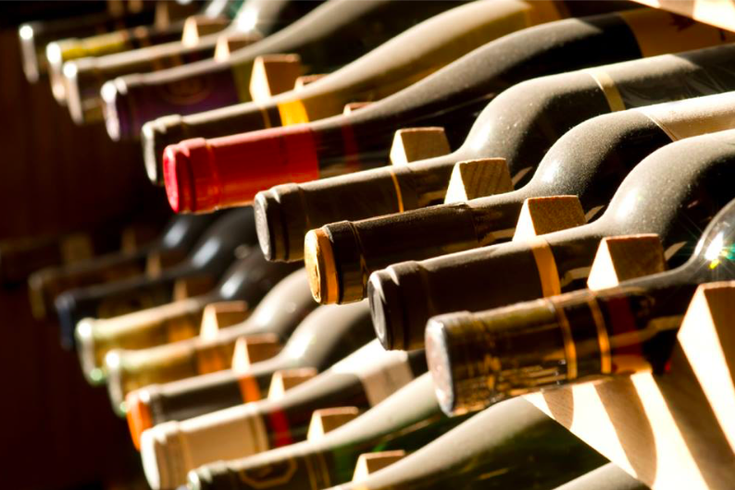 If you're planning a special night out for an Italian dinner in the near future, you may want to clear your schedule for a Monday or Tuesday night. To celebrate their 40th anniversary, the owners of La Famiglia Ristorante on South Front Street will be offering the full menu at 1976 prices through the end of August.

Opened by Carlos Sena and his family in 1976, La Famiglia remains among the most highly regarded spots in Philadelphia for Italian food. On the strength of its old-world cuisine, private wine cellar and spacious banquet room, the restaurant was picked as a 2016 OpenTable Diners' Choice winner and has received numerous Wine Spectator Awards of Excellence.

"In honor of our 40th Anniversary, we will be serving special selections and prices from the original La Famiglia menu circa 1976," current owner Giuseppe Sena said in a statement. "Taste your way through some of our most popular and signature dishes with new selections each week!"

That means steak for $15.95 and traditional gnocchis — usually a cheaper end-of-the-month option — at a discount that should be hard for many diners to resist.

Throughout the summer, La Famiglia will also be sharing historical photos, stories and featured dishes on Facebook and Instagram.

Since this is a limited-time offer, reservations are expected to go pretty quickly. You can check out the menu here and make a reservation here.