5 over/unders for Eagles vs. Cowboys 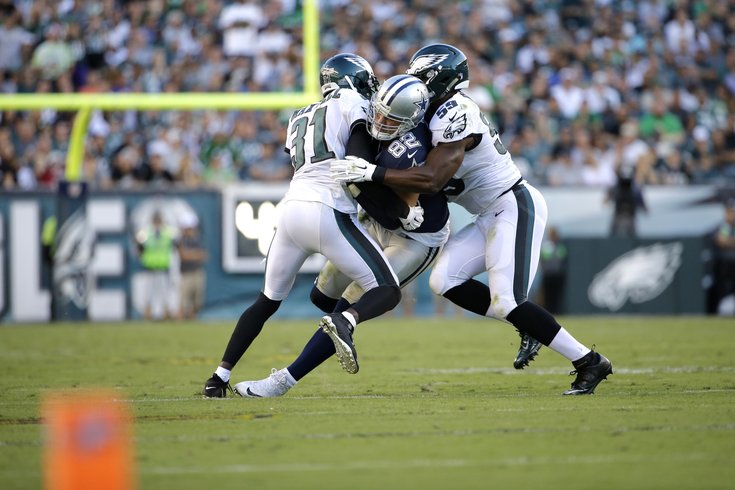 The Philadelphia Eagles are 2-0 at Jerry's World since Chip Kelly's arrival in 2013. And if they want to stay in the hunt for the NFC East title, they'll need to improve that record to 3-0 with a primetime win Sunday night in Arlington.

There's no Tony Romo this time around, but the Eagles will be forced to face a pair of Cowboys they were able to avoid when they last met in Week 2 -- WR Dez Bryant and DE Greg Hardy. And the return of both those players will probably make Birds fans cringe, albeit for different reasons.

As we do every week, here are five over/unders for the game against the Cowboys, who have lost five straight since beating the Eagles earlier this season.

The last time these two teams met, back in Week 2, they combined for just 30 total points. Furthermore, both teams are in the bottom 10 in the league in scoring. I don’t think it will be as low scoring as when they met at the Linc earlier this season, but I also don’t expect a shootout, as both defenses have shown an ability to limit their opponents’ scoring chances. Basically, there’s a reason this game has the third-lowest projected point total in the NFL this weekend.

And if you use our staff predictions as a guideline, then you really don’t want to take the over. My total score prediction (41) was the closest, while Jimmy Kempski and Rich Hofmann see final point totals of 33 and 30, respectively.

Murray had his worst game of the season against his former team in Week 2. He rushed for just two total yards on 13 carries. The very next week, Murray was sidelined with a hamstring injury, although according to the team, that injury was suffered after the loss to Dallas. In the four games since, however, Murray has totaled 296 yards on 67 attempts (4.42 yards/carry) and has caught multiple passes in every game.

With Ryan Mathews -- who has been more productive than Murray despite a limited number of carries -- listed as questionable for Sunday night's game with a groin injury, there's no reason to think Murray will be denied an adequate number of chances to exact some revenge of on the Cowboys. Not because they let him go in the offseason, but because of how they embarrassed him earlier this season. And even though Jason Peters has officially been ruled out, the offensive line has been playing better as a whole, especially in the running game.

They couldn't take advantage of the situation, but Eagles caught a lucky break earlier this season, facing the Cowboys without Bryant, their best offensive weapon. Throughout his career, Bryant has consistently tormented the Eagles secondary. In eight career regular-season games against Philadelphia, the former Oklahoma State wideout has averaged 5.5 receptions and 83.9 yards per game. He's also scored seven career touchdowns against the Birds, all coming after his rookie season. In those six games, Bryant's averaged closer to six receptions and 96.8 yards per game.

This time around, however, he won't have Tony Romo throwing him the ball. And in his return from injury last week against Seattle, Bryant caught just two passes for 12 yards. And sure, the Cowboys were playing Richard Sherman and the Seahawks, but there's also a familiarity factor with new backup QB Matt Cassel. Will they have better chemistry this time around? I think they'll have at least 6.5 catches worth of chemistry. Hopefully for Eagles fans, none of them will be dreaded "X plays," let alone touchdowns.

The Eagles forced just a pair of turnovers in Week 2, falling short of their weekly goal of three. Despite the fact that they've averaged three per game in their five games since, they strategically positioned tackling dummies around NovaCare this week to help encourage the defense to create even more. I'm not sure that will help as much as the fact that Cassel has taken over at quarterback for the Cowboys. They may have avoided any turnovers last week against Seattle, but don't forget that they turned it over four times the week before in their loss to the Giants.

Since making the Pro Bowl in 2010 with the Chiefs, Cassel has struggled with interceptions, showing 37 of them compared to just 31 TDs while completing just 59 percent of his passes. However, one of his best games in recent years came against the Eagles, when he threw for 382 yards against the Birds in December of 2013. Cassel threw for two TDs, and rushed for another, in the Vikings' 48-30 win. If the Eagles want to beat Cassel this time -- and return to first place in the NFC East -- they're going to need to force him into some mistakes. Luckily for them, this defense is particularly well-suited to do so.

They dropped eight against the Panthers. It has to get better ... right? 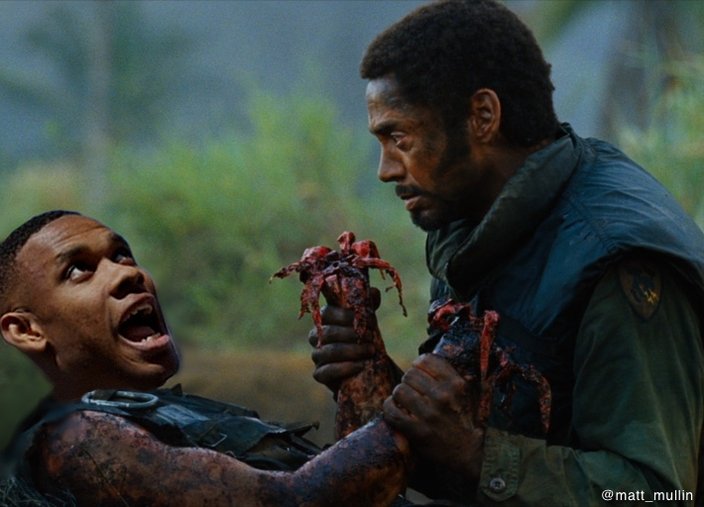