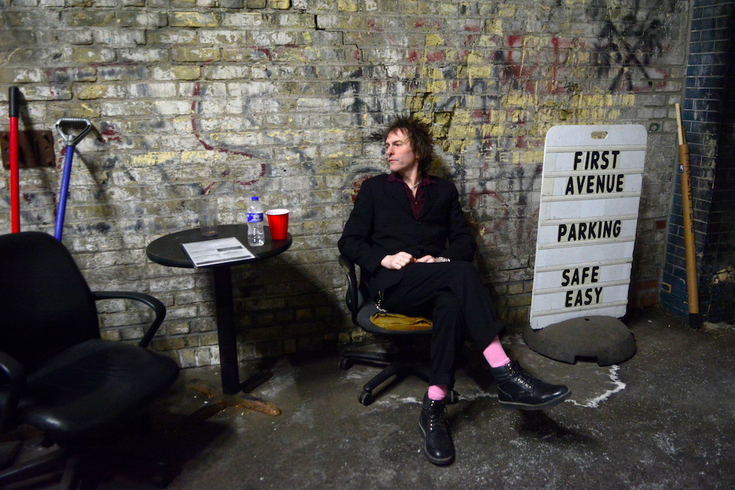 When the Replacements, the seminal 1980s pop-and-punk band briefly reunited two years ago, a key date on its tour calendar was a show at Festival Pier in May 2015. Now that the group's bassist, Tommy Stinson, has resurrected another of his long-dormant bands, Bash & Pop, they're coming to Philly as well, for a sold-out show at Johnny Brenda's Tuesday night. 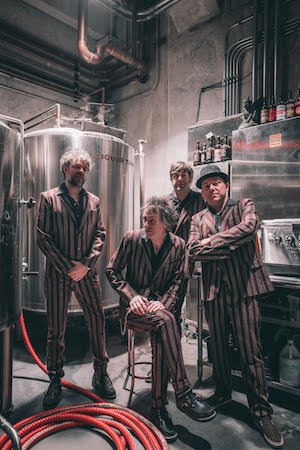 In 1992, following the breakup of The Replacements, Stinson formed Bash & Pop, of which he was frontman and guitarist. The four-piece group, which featured sometime Replacement Steve Foley on drums, released one album (1993’s "Friday Night is Killing Me") to moderate acclaim and MTV attention at the height of the grunge era, and the band disbanded in 1994. Bash & Pop’s primary legacy from its brief run may be the song “Making Me Sick.” It contributed to the soundtrack of Kevin Smith’s “Clerks.”

Stinson went on to front other bands, spent several years in one of the non-Slash incarnations of Guns ’n’ Roses, and participated in the Replacements’ 2012-2015 reunion.

Stinson announced last September that he was reconvening Bash & Pop, complete with a Pledgemusic crowdfunding campaign aimed at funding a new album. That album, "Anything Could Happen," is set for release January 20 on Fat Possum Records, along with a vinyl reissue of "Friday Night is Killing Me."

The new Bash & Pop doesn’t have the same lineup as the original. Stinson assembled a group of his longtime collaborators, including Steve “Sleeve” Selvidge, Cat Popper, Tony Kieraldo, and Luther Dickinson – but the method of recording was the same. The band playing together, live, in-studio, as opposed to piecemeal, so Stinson gave it the “Bash & Pop” name, according to the Pledgemusic campaign’s notes.

Bash & Pop's Philly show is part of a tour that kicked off last week at the 'Mats' old haunt in Minneapolis, the 7th Street Entry. At Johnny Brenda's, the So So Glos, a punk band based out of New York, will open for them, along with local act Straw Hats. Bash & Pop will also be playing The Saint in Asbury Park, N.J. on Jan. 20. They'll head to South by Southwest in Austin, Texas in March.

Hear the first single from the new album, “On the Rocks,” here.