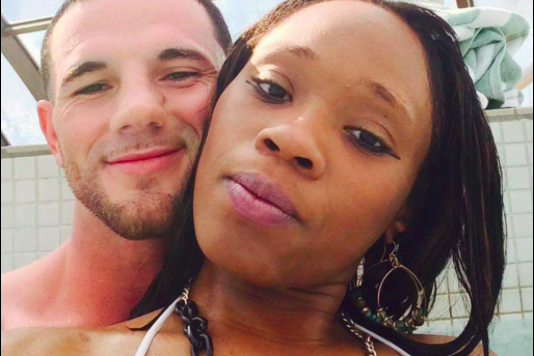 Erica Crippen Crosby, 26, has been missing since Dec. 31.

Authorities in South Jersey have charged a husband with the murder of his missing wife, NBC10 reports.

Erica Crippen Crosby, 26, has been missing since Dec. 31, when she was last seen near her home on the 5200 block of Aberdeen Drive in Mount Laurel, authorities said.

NBC10 reports that her husband, 28-year-old Kyle Crosby, was found Monday near the train tracks at Jersey Avenue and Broadway in Brooklawn, New Jersey.

Crosby was allegedly running away from his wife's red 2000 Ford Taurus, which was also found at that location, moments before police apprehended him.

Prior to Monday, Crosby's phone was disconnected and he hadn't shown up for work since he was first questioned, according to relatives who believe something is terribly wrong, especially given Crosby's history of drug and assault charges.

Sources told 6abc Action News that Crosby has been doing drugs with a prostitute in Camden since Wednesday.

According to CBSPhilly, Crosby is being held at Burlington County Jail with a bail set at $1 million. He will appear in Superior Court at 3 p.m. on Tuesday.

Crosby's wife's body has not yet been found.

This story is developing. Please check back for updates.