Camden to make its own play for new Amazon HQ 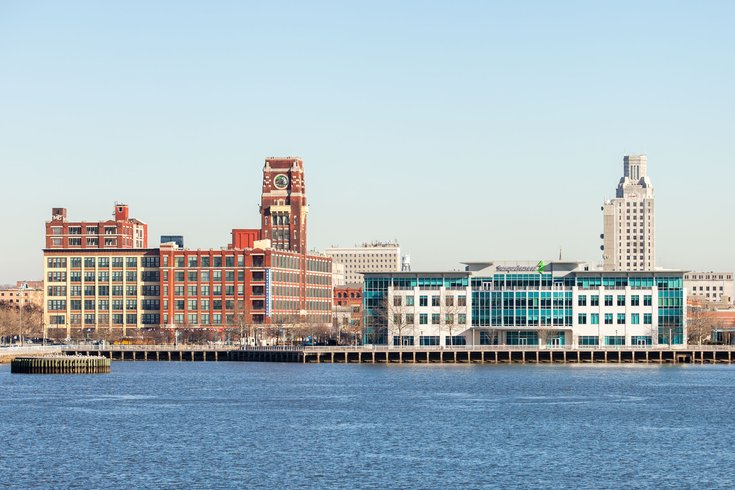 Camden thinks it will make a great second headquarters for Amazon.

Cappelli said the plan is to make a bid independent of Philadelphia, which has already said it is taking a shot at the $5 billion-dollar brass ring.

The race began last Thursday when Amazon.com announced it wants to build a second North American headquarters – dubbed AmazonHQ2 – to house up to 50,000 workers.

Amazon has said it would prioritize metropolitan areas with more than one million people, which fits Camden, a city of about 77,000 only if Philadelphia and its 1.5 million residents are considered.

The online retailer said it was encouraging interested communities to think "big" and "creatively."

Camden has been filling its once-vacant waterfront, aided by Economic Development Agency incentives.

But those will “sunset” before Amazon is ready to move, said Cappelli.

But new set of incentives would be likely to get approved for something of the magnitude of Amazon’s project, he said.

Camden has transportation infrastructure – an airport, interstates, rail, and a port – close at hand, said Cappelli.

He also pointed to an available workforce, the ability to train workers and the nearness of both Philadelphia and Washington, D.C.

Amazon is run by billionaire Jeff Bezos, the owner of the Washington Post.

Many of them will be at fulfillment centers, including those being built in New Jersey, California, Florida and Texas.

And the footprint of the company’s Seattle headquarters will be built out in a few years, part of the reason for the second headquarters.

Amazon has a detailed request for proposal here. Applications are due Oct. 19 and an announcement is expected in 2018.