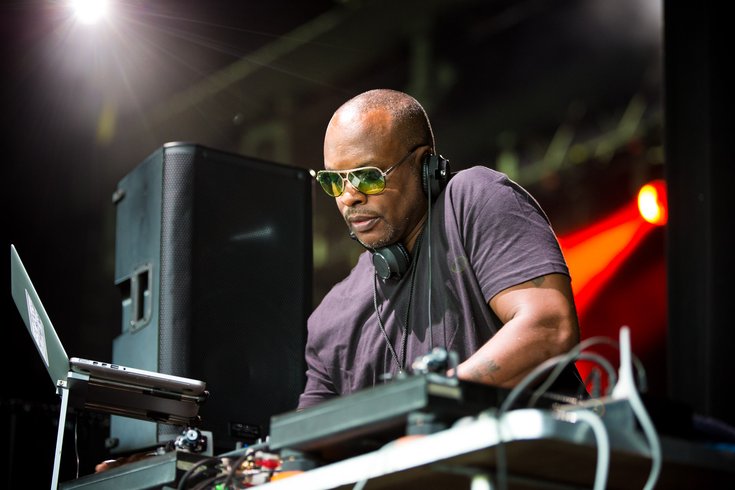 "Camden Rising" will highlight the ongoing transformation of Camden just hours before Clinton, the first woman to win the presidential nomination of a major political party, delivers her acceptance speech at the Wells Fargo Center in Philadelphia. The concert is being billed as one of the largest entertainment events in convention history.

Tickets to the show, which will be held at BB&T Pavilion, were made available to every delegate and thousands of other invited guests, including Clinton, her husband Bill, and other prominent Democrats. Thousands of other tickets were distributed to community groups in Camden.

Kravitz will kick off the 1 p.m. concert following a brief introduction. DJ Jazzy Jeff will host an intermission before giving way to Lady Gaga, an ardent Clinton supporter. The show is expected to wrap up by late afternoon.

Then the delegates will head once more to South Philly for the most anticipated night of the convention – Clinton's address to the delegates.

"Camden Rising" is being hosted by George E. Norcross III, a member of the Democratic National Committee and chairman of Camden's Cooper University Healthcare and the MD Anderson Cancer Center at Cooper. His brother, U.S. Rep. Donald Norcoss, will attend as a special guest.

The concert is being produced by Live Nation.

According to PATCO, trains will depart every 10 minutes between 10 a.m. and 2 p.m. from 8th and Market streets in Center City to the Broadway Station/Walter Rand Transportation Center in Camden. More info here.