A KHN investigation found that as more people die at home on hospice, some of the addictive drugs they are prescribed are being stolen by neighbors, relatives and paid caregivers 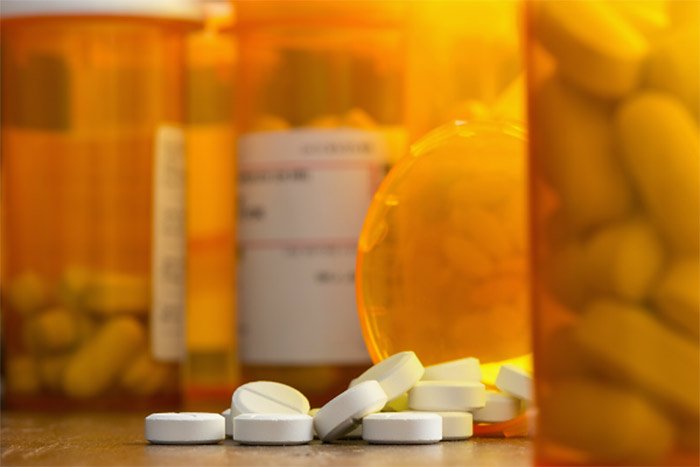 Hospice workers would be allowed to destroy patients’ unneeded opioids, reducing the risk that families misuse them, according to one little-noticed provision in the bipartisan opioids bill headed to President Donald Trump’s desk for his likely signature.

The bill would empower hospice staff to destroy opioid medications that are expired, no longer needed by the patient because of a change in treatment or left over after the patient dies.

A spokesperson for Massachusetts Sen. Elizabeth Warren, one of the Democrats who pushed for this provision to be included in the overall opioid package that the Senate passed Wednesday, said the idea was sparked by Kaiser Health News’ reporting.

Last August, a KHN investigation found that as more people die at home on hospice, some of the addictive drugs they are prescribed are being stolen by neighbors, relatives and paid caregivers — contributing to an opioid epidemic that kills an average of 115 people a day in the U.S.

The article quoted a Washington state woman named Sarah B. who stole hundreds of pills — Norco, oxycodone and morphine — that were left on her father’s bedside table after he died at home on hospice care. The hospice staff never talked about addiction or how to safely dispose of drugs after a person dies, she told KHN. Hospices have largely been exempt from crackdowns in many states on opioid prescriptions because people may need high doses of opioids as they approach death.

Under current law, hospices cannot directly destroy patients’ unneeded opioid medications in the home. Instead, they direct families to mix them with kitty litter or coffee grounds before throwing them in the trash (flushing them down the toilet is considered environmentally unsound). Hospice, available through Medicare to those who are expected to die within six months, sends staff and medication to care for patients wherever they live. About 45 percent of hospice patients receive care in a private home.

In a statement, the National Hospice and Palliative Care Organization (NHPCO), an industry group, applauded the proposed change in policy: “Granting appropriate hospice professionals the legal authority to dispose of unused medication after a hospice patient’s death would not only alleviate grieving families of this responsibility but also help prevent potential diversion or illicit use of these drugs.”

“Families dealing with the loss of a loved one shouldn’t also have to worry about leftover medication ending up in the wrong hands,” Warren said in a statement. “I’m glad to be working with my colleagues to help reduce the number of opioids in circulation by allowing hospice employees to step in and help families safely dispose of these medications.”

The bill requires hospices to document policies on the disposal of opioid medications, and to discuss those policies with families. It also calls for the Government Accountability Office to study hospices’ disposal of controlled substances in patients’ homes.

The bill does not specify, however, what happens if a family refuses to give up the drugs. By federal law, medications are considered property of the patient or whoever inherits that person’s property after they die.

According to the bill, a hospice worker would not need formal written consent from families to destroy the medications, NHPCO spokesman Jon Radulovic said, but if a family objects, the worker would leave the drugs alone.