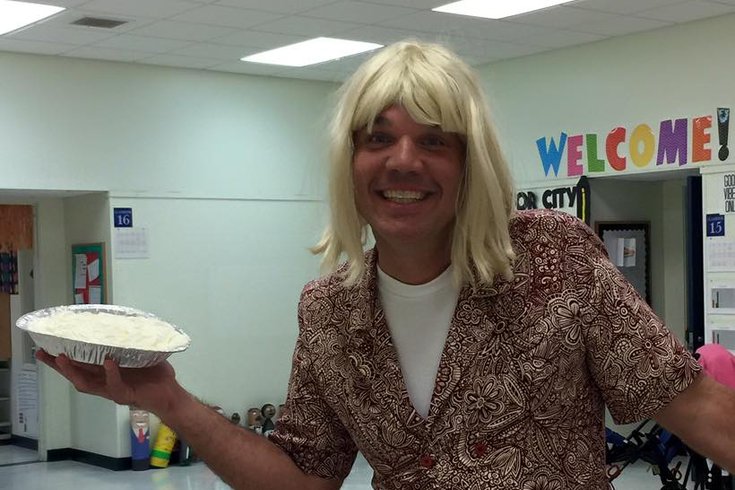 A Delaware principal rewarded his students for reaching an academic goal by cross-dressing and performing a dance from a popular song on roller skates.

Charles Sheppard of Towne Pointe Elementary in Dover, Delaware, had promised his students he'd perform a series of stunts if they accumulated a certain amount of Accelerated Reading points in February, according to the school's Facebook page.

They hit their mark, so Sheppard followed through, which included putting on a dress and a wig, taking a pie to the face and doing the dance from Silento's "Watch Me (Whip/Nae Nae)." 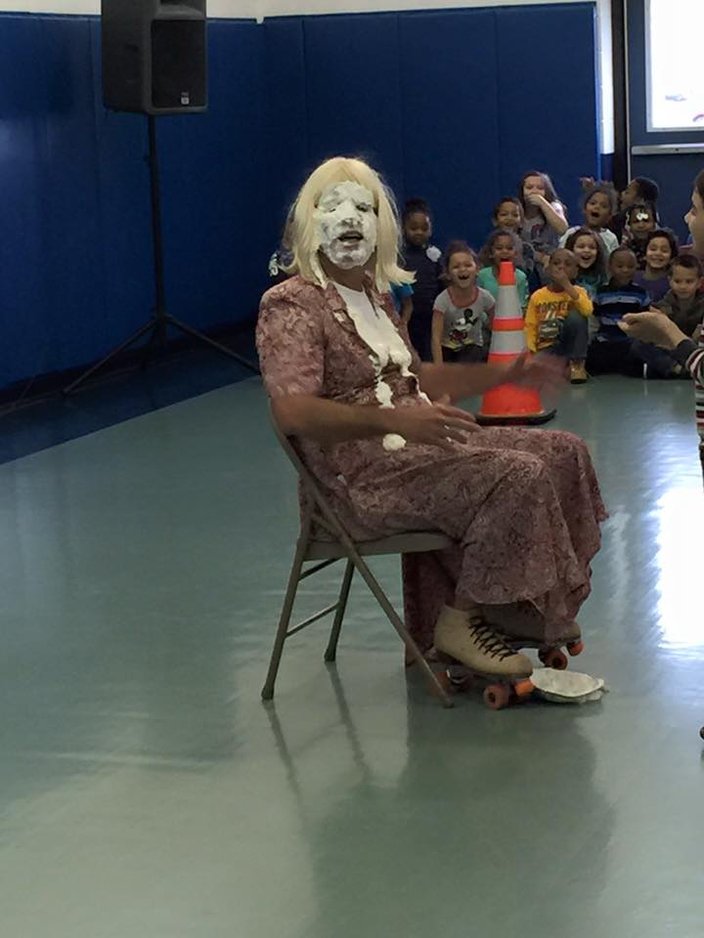 
After more than 100 likes, the school made good on their promise and posted the video on Facebook. What did Silento think of Sheppard’s Whip? Ten out of 10.