Fairmount Park named to list of Great Places in America 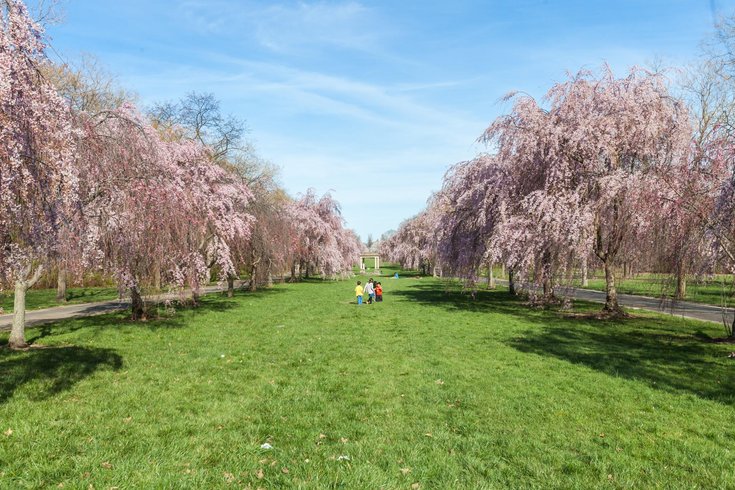 Fairmount Park in Philadelphia was named as one of this year's 15 best places in the country.

“Our Great Places in America designees reflect the many facets that make up planning, including community engagement, economic benefits and quality of character,” APA President Carol Rhea said. “These exemplary neighborhoods, streets and public spaces showcase the positive outcomes when a community works together to create communities of lasting value."

The APA recognizes areas that offer affordable transportation and promote community involvement. Fairmount Park was one of five attractions chosen as "Great Public Spaces," which are defined by architectural features, accessibility and functionality.

Fairmount Park "represents one of the first efforts to protect a municipal watershed by dramatically altering land uses to both mitigate pollution and create a space for public recreation," the APA said.

The other four places named to the list were Golden Heart Plaza in Fairbanks, Alaska, Central Park Plaza in Valparaiso, Indiana, Findlay Market in Cincinnati, Ohio and Guthrie Green in Tulsa, Oklahoma.