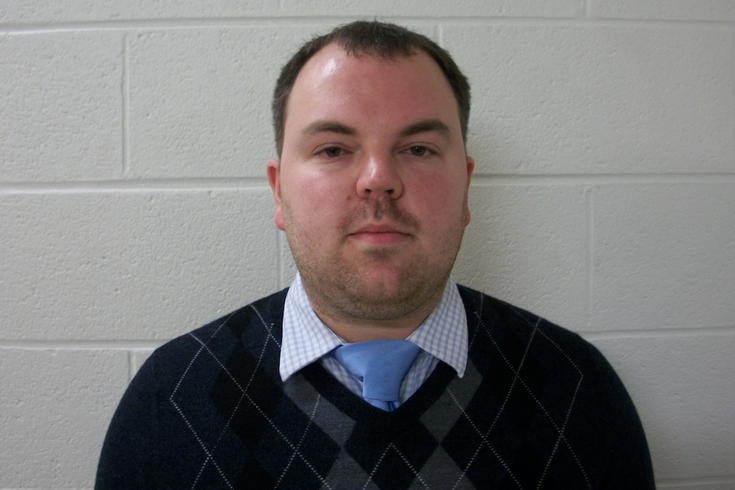 Investigators said Mitchell allegedly had instructed the student to delete all of the sexts and other messages, which allegedly included solicitations for nude photos and a request to watch the victim engage in a sexual act. Another message allegedly suggested that the victim perform oral sex on him after graduating high school.

Mitchell was charged Feb. 3 with unlawful contact with a minor, child pornography, endangering the welfare of children and corruption of minors.

The defendant taught at Downingtown West from Nov. 30, 2010, to April 16, 2015, when he was suspended due to the investigation. He later resigned his position.

Mitchell has a preliminary hearing scheduled Wednesday before Magisterial District Judge Jeffrey J. Valocchi. He is free on $50,000 unsecured bail.