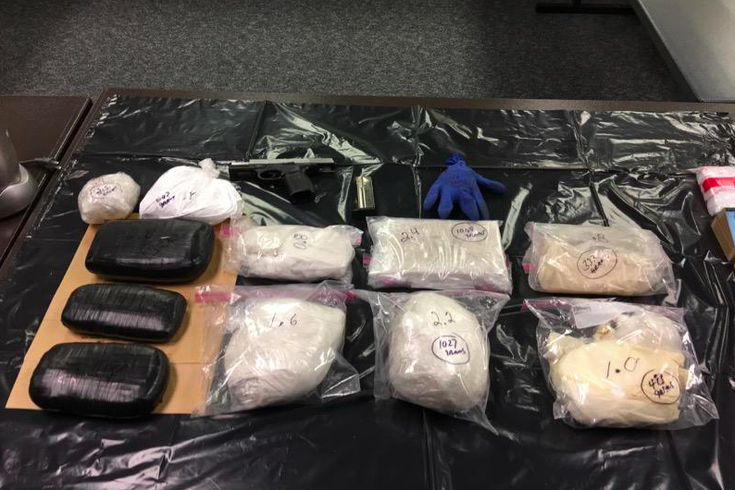 More than $2.6 million of heroin and fentanyl were seized over the weekend during a drug bust in North Philadelphia, state Attorney General Josh Shapiro announced Tuesday.

Cesar Guzman, 24, and Duagermy Sanchez-Rosario, 30, both of the 4300 block of North Fourth Street in Juniata Park, were arrested Sunday night and charged with multiple felony counts following a month-long investigation.

Prosecutors said the 7.2 grams of heroin and fentanyl, the deadly synthetic opioid responsible for a surge in overdose deaths among opioid users, would have produced 250,000 doses for sale in Philadelphia had it not been seized.

“These drug dealers were trafficking an extraordinary amount of heroin, which they were mixing with fentanyl to make it even deadlier,” Shapiro said at a press conference in Philadelphia, where he was joined by local police and agents with U.S. Department of Homeland Security.

Guzman and Sanchez-Rosario were targeted by investigators in a series of controlled buys used to conduct surveillance on the home and gather evidence. 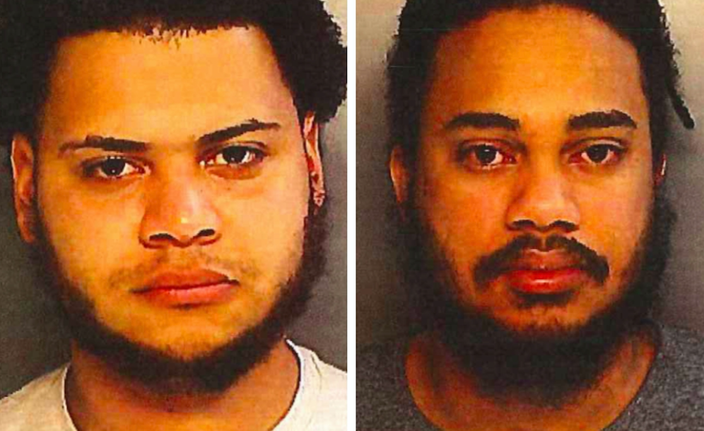 In addition to the heroin and fentanyl, authorities allegedly seized a loaded handgun, drug bags stamped "Demolition Man," two scales, more than $6,500 in cash and other paraphernalia.

Both men have been charged with possession with intent to deliver, dealing in proceeds and criminal conspiracy, among other offenses. They are being held on $1.5 million bail ahead of a preliminary hearing scheduled for Tuesday, Feb. 27.

“I want to thank the Philadelphia Police Department and Commissioner Rich Ross, and the Department of Homeland Security in Philadelphia for their assistance in this investigation,” Shapiro said. “This is a strong example of law enforcement collaboration making our communities safer.”