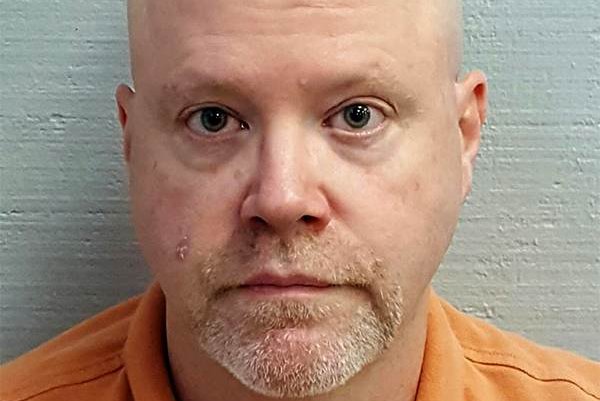 Robert Lynch, 55, of Gloucester Township, Camden County, and a bus driver for the Moorestown School District, is charged with possession of child pornography, according to authorities.

He was later released his own recognizance.

According to authorities, Lynch, a bus driver for the school district and Moorestown Friends School, was taken into custody about 5:30 a.m. Friday, after the Camden County Prosecutor’s Office High Tech Crimes Unit executed a search warrant at his home on the first block of Austin Avenue in the Glendora section of Gloucester Township.

An on-site forensic preview of digital media devices in the home confirmed the presence of child pornography, police said.

Lynch’s employer was notified of his arrest by the Camden County Prosecutor’s Office, police said.