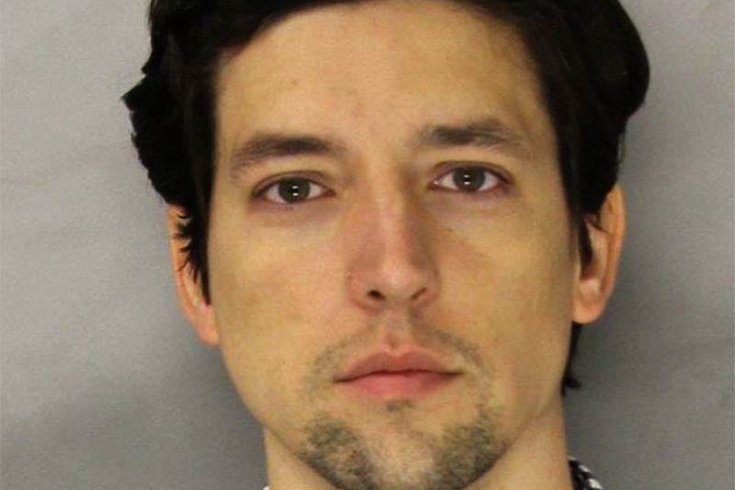 A Hatboro man was arrested Thursday and charged with disseminating child pornography and related charges.

On May 28, 2015, Det. Michael Henricks of the East Norriton Police Department became involved in an undercover, electronic communication exchange utilizing the BitTorrent file sharing network. During the exchange, another BitTorrent user allegedly shared 46 files with Henricks, who is also sworn in as a special county detective to identify and arrest child predators. The files consisted of images of naked children and children being sexually assaulted by adults, authorities allege.

On June 19, 2015, Henricks had a second exchange with the same BitTorrent user. During this exchange, the detective was able to confirm the user had hundreds of pieces of child pornography files on his computer, prosecutors allege.

The same computer IP address was utilized during these exchanges. Henricks determined the physical location of the IP address was Bates’ apartment in Hatboro.

On Thursday, Henricks, joined by Montgomery County detectives, officers from the Hatboro Police Department and other members of the ICAC Task Force, served a search warrant on Bates’ home. In an abbreviated search of Bates' laptop computer, Henricks located 74 images and two videos that showed children involved in sexual acts or poses, according to officials. Bates was then arrested.

Bates was arraigned before Magisterial District Judge James Gallagher, and bail was set at $1 million cash. He was remanded to the Montgomery County Correctional Facility pending a preliminary hearing on Sept. 8, 2015.

A thorough, forensic search of Bates’ computer is pending. He may face additional charges or counts if that search identifies additional crimes against children.