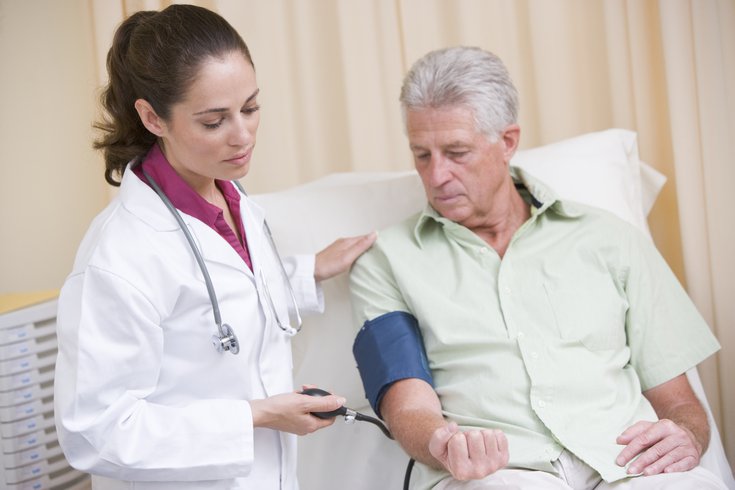 The microorganisms in the gut contain a variety of enzymes that can affect drug metabolism. New research suggests one particular bacterium may reduce the effectiveness of a common blood pressure medication.

Nearly half of U.S. adults have high blood pressure, a condition that increases the risk of heart disease and stroke – two leading causes of death. But about 20% of people with hypertension have treatment-resistant forms.

The reason this occurs in some people is not fully understood, but a new study suggests that certain gut bacterium may be an important factor.

The researchers found that the bacterium Coprococcus comes may reduce the effectiveness of ACE inhibitors, one of the primary drug classes used to treat high blood pressure.

They say their findings may lead to new options for patients who don't respond to the medications currently available.

"Today, doctors treat resistant hypertension by adding or substituting medications, which can contribute to overdoses, more side effects and noncompliance," said Tao Yang, an assistant professor at the University of Toledo.

"A better understanding of the relationship between gut microbes and drug efficacy could lead to new treatment approaches for people who don't respond to blood pressure medication. This could include new drugs or modulating gut microbiota with probiotics, antibiotics and other methods."

Previous research has shown that the microorganisms in the gut — collectively referred to as the gut microbiota — contain a variety of enzymes that can affect drug metabolism.

For their study, the researchers analyzed the gut microbes of rats. They first determined that the ACE inhibitor quinapril was more effective at lowering blood pressure in hypertensive rats with a lower gut microbiota load.

When they analyzed the composition of the gut microbiota, they found that the bacterium Coprococcus can break down quinapril. They also found that giving the rats Coprococcus comes and quinapril reduced their blood pressure less than when they were given the quinapril alone.

ACE inhibitors are medications that help relax the veins and arteries to lower blood pressure. They prevent an enzyme in the body from producing angiotensin II, which narrows blood vessels.

"We are still in the early stages of determining the interactions between gut bacteria and antihypertensive medications," said Yang. "However, our current findings suggest that the same drug may not be appropriate for everyone because each person has a unique gut microbial composition with a unique profile of enzymatic activities."

The researchers are continuing their research by experimenting with other types of gut bacteria and additional blood pressure medications.

The findings were presented at the American Society for Pharmacology and Experimental Therapeutics annual meeting during the Experimental Biology 2022 meeting held in Philadelphia.