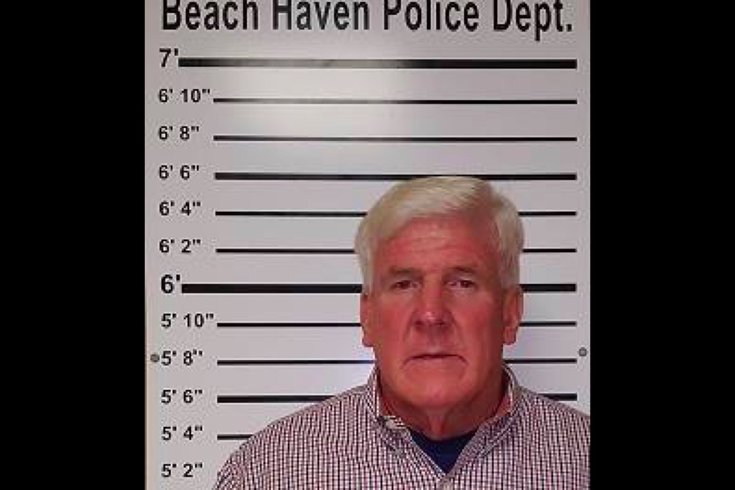 But according to the Beach Haven Police Department that didn't stop Stephen Wojciehowski, 59, from making a DIY version from some plastic wrap and taking his exposed body to a public beach where children and adults alike could see the human body in its purest form.

Wojciehowski, of Cedar Run, just inland from Long Beach Island, was arrested Monday for the alleged act of lewdness on the Ocean Street Beach, the Beach Haven Police Department said.

Police launched an investigation Sept. 14 with accounts from several people who alleged Wojciehowski hit the shore in the ensemble for at least two days in a row.

The police thanked "the public for [its] assistance with this matter" Wednesday on their Facebook page.