Medicare mulls decision to cover acupuncture for lower back pain

A proposed decision is due later this month 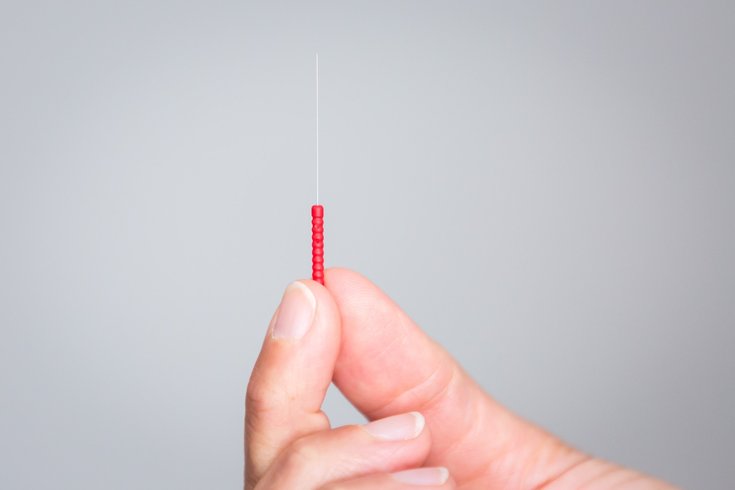 Medicare is considering covering acupuncture treatments for chronic lower back pain, an ailment that affects millions of U.S. residents.

Medicare might pay for some acupuncture treatments in an effort to prevent opioid use disorder among patients with chronic pain.

Earlier this year, the Centers for Medicare and Medicaid Services issued a formal request for comments on the proposal. Coverage would be limited to treatment of chronic lower back pain, an affliction commonly treated with prescription narcotics.

About 80 percent of adults experience lower back pain at some point in their lives, according to the National Institutes of Health. About 20 percent will develop chronic back pain – defined as pain that lasts at least 12 weeks, even after an initial injury or underlying cause has been treated.

Acupuncture stimulates specific points on the body, typically through the insertion of tiny needles – about the size of a cat whisker. A traditional Chinese medicine, acupuncture has risen in popularity in the United States, with various health networks adding programs in recent years. Some insurers also cover it.

More than 3 million Americans receive acupuncture each year. Studies have shown it is an effective treatment for a variety of ailments, though people respond differently.

There is conflicting evidence for acupuncture's effects on lower back pain, according to the NIH. Some practitioners theorize the alternative treatment causes the body to release natural painkillers such as endorphins, serotonin and acetylcholine.

CMS sought scientific evidence that acupuncture improves health outcomes and information on training requirements during a public commenting period that ended in February. The scope of the review was limited to lower back pain.

A 2010 study found lower back pain was the third-most common chronic condition in the United States after ischemic heart disease and chronic obstructive pulmonary disease. Back in 1990, it ranked sixth.

Medicare already covers a variety of treatments for lower back pain, including injections, medications, chiropractic treatments and surgeries.