Mob Talk: Who's really running the Mob in Philadelphia in 2018? 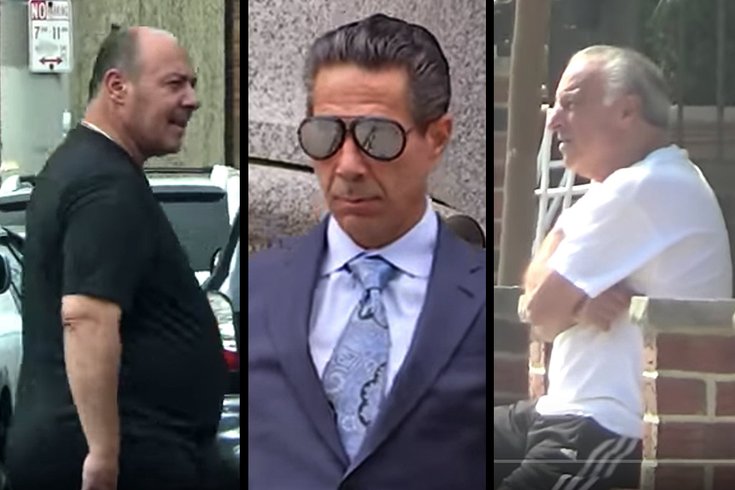 In the latest episode of Mob Talk Sitdown, veteran crime journalists George Anastasia and Dave Schratwieser take a look at who's really running the Mob in Philadelphia in 2018?  That's the question viewers have been asking, so they have some answers based on information from experts, court testimony and law enforcement sources – plus the good old word on the street. And video of the top wiseguys to go with it.

In Episode 18 of Mob Talk Sitdown, Anastasia and Schratwieser discuss how gambling, bookmaking and loan sharking make the wheel go round for the Mob, generating millions of dollars. So how will the recent U.S. Supreme Court decision legalizing sports betting across the country impact the Mob. Some say this is a crippling blow, others say not so much. And where will the Mob find new revenue streams in the future? And who are the winners and losers in this historical court decision?