Long naps may be bad for your heart, study finds 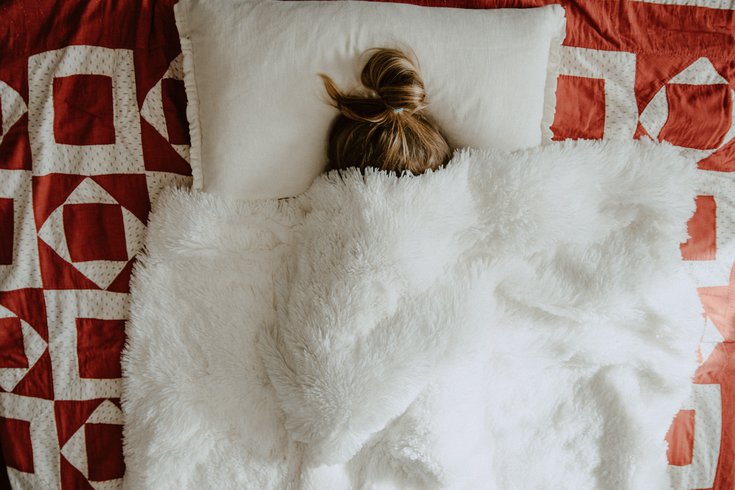 There is 'no convincing evidence' for people to start taking daytime naps, say Dr. Zhe Pan, of Guanzhou medical University in China. His study found long naps are tied to increased risk of death and heart disease.

A short daytime nap can help make up for a sleep deficit, but snoozing for more than an hour might be damaging to one's health.

A new analysis presented at the European Society of Cardiology's annual meeting found that naps exceeding one hour are associated with a 30% greater risk of death and a 34% greater likelihood of cardiovascular disease.

"Daytime napping is common all over the world and is generally considered a healthy habit," said study author Dr. Zhe Pan of Guangzhou Medical University in China. "A common view is that napping improves performance and counteracts the negative consequences of 'sleep debt.' Our study challenges these widely held opinions."

Previous research on the association between daytime naps and death or cardiovascular disease has been conflicting and didn't account for how much sleep the participants got at night, Pan said.

When Pan's team took into account night-time sleep, only those who took long naps and slept more than six hours each night had a higher risk of death.

Short naps of less than a hour weren't associated with an increased risk of cardiovascular disease, but the researchers did find a relationship to all-cause mortality. People who take short naps still have a 19% increased risk of death compared with non-nappers. Women and seniors appear to be the most vulnerable.

The underlying reasons for this are not clear, Pan said. But some studies have suggested that higher levels of inflammation could be to blame. There also have been connections between napping and high blood pressure, diabetes and overall poor physical health.

For people who insist on taking a nap, Pan recommended they keep it under an hour. And for anyone who doesn't currently nap, he said "there is no convincing evidence to start."

The analysis involved 313,651 participants from 20 studies. Of them, 39% reported taking daytime naps regularly.