Scientists say they have finally linked condition to human genome 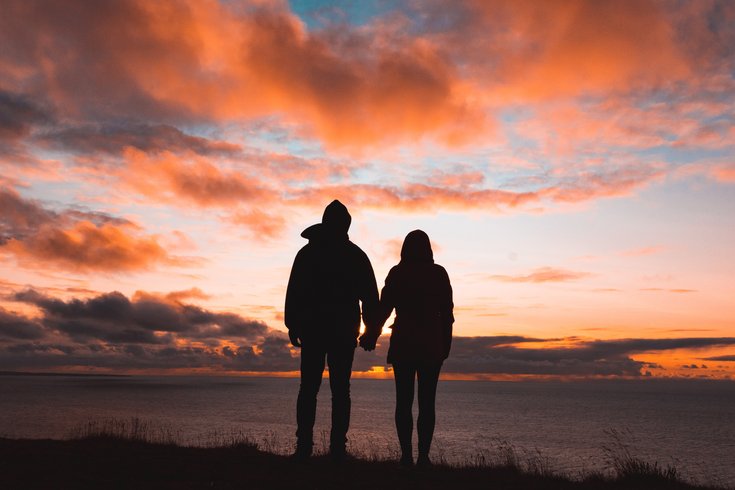 Scientists potentially have identified a genetic risk factor for erectile dysfunction, a condition that affects millions of men in the United States.

Researchers found variations on a specific location on the human genome that they believe increase a person's risk of erectile dysfunction by about 26 percent. This jump came despite accounting for other known risk factors, including body mass index.

Genetics are suspected as a factor in about one-third of ED cases, but scientists previously had failed to connect the condition to a specific genomic location. The variations were discovered near the SIM1 gene, known for helping regulate body weight and sexual function.

Their findings provide "long sought-after proof" that erectile dysfunction has a genetic component, said Eric Jorgenson, a research scientist at Kaiser Pemanente. And it could pave the way for better treatments of the condition.

Current pharmaceutical treatments are ineffective in about half of men who use them.

"Identifying the first genetic risk factor for erectile dysfunction is an exciting discovery because it opens the door for investigations into new genetic-based therapies," Jorgenson said in a statement.